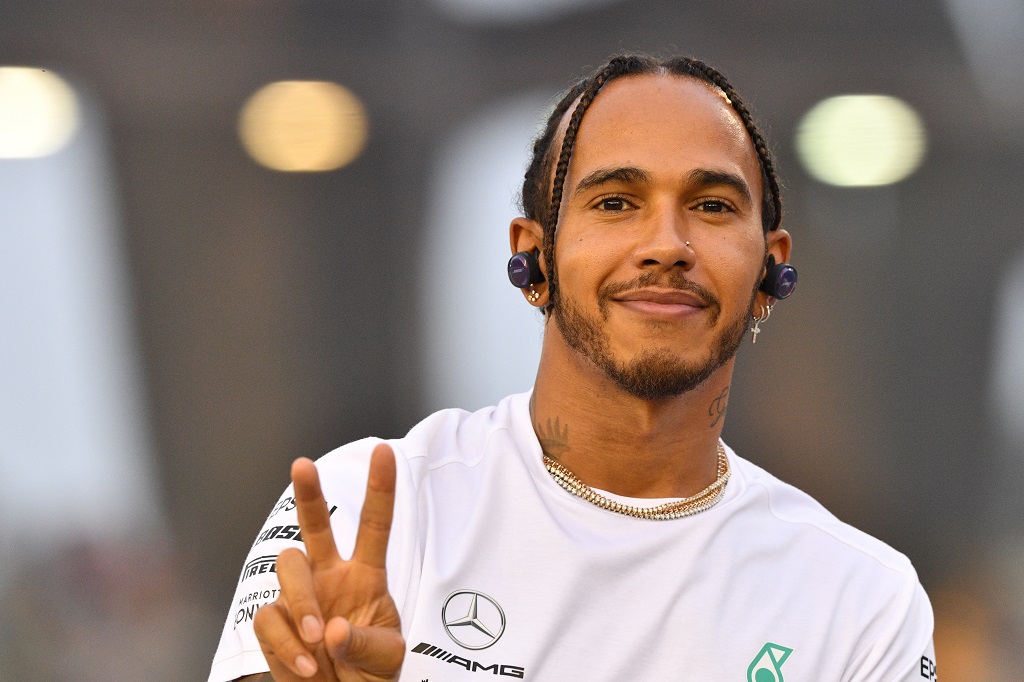 LONDON - Formula One world champion Lewis Hamilton said he is "completely overcome with rage" about racial injustice in the wake of the death of George Floyd.

It is the second time this week that Britain's six-time world champion has spoken angrily about the death of Floyd, an unarmed black man who died on May 25 during an arrest in Minneapolis.

"This past week has been so dark. I have failed to keep hold of my emotions," Hamilton said in a statement posted Tuesday on his social media accounts.

"I have felt so much anger, sadness and disbelief in what my eyes have seen," he continued, after days of protests that have gripped cities across the US prompting curfews and the use of force by law enforcement agencies.

"I am completely overcome with rage at the sight of such blatant disregard for the lives of our people."

Earlier this week Hamilton lashed out at leading figures in his "white-dominated" sport for not speaking out.

READ: Hamilton says lack of racing has left him feeling a 'big void'

"I see those of you who are staying silent, some of you the biggest of stars yet you stay silent in the midst of injustice," he said.

It prompted several top drivers to express outrage and support. On Tuesday Formula One issued its first response.

"We stand with you, and all people in the fight against racism," a Formula One statement said. "It is an evil that no sport or society is truly immune from.

"And it is only together we can oppose an eradicate it. Together we are stronger."

Hamilton questioned why it needed protests for the police officer who knelt on Floyd's neck for more than eight minutes, Derek Chauvin, to be arrested.

"It is only when there are riots and screams for justice that the powers that be cave in and do something, but by then it is far too late and not enough has been done," said Hamilton.

"It took hundreds of thousands of people's complaints and buildings to burn before officials reacted and decided to arrest Derek Chauvin for murder, and that is sad.

"Please do not sit in silence, no matter the colour of your skin. Black Lives Matter."