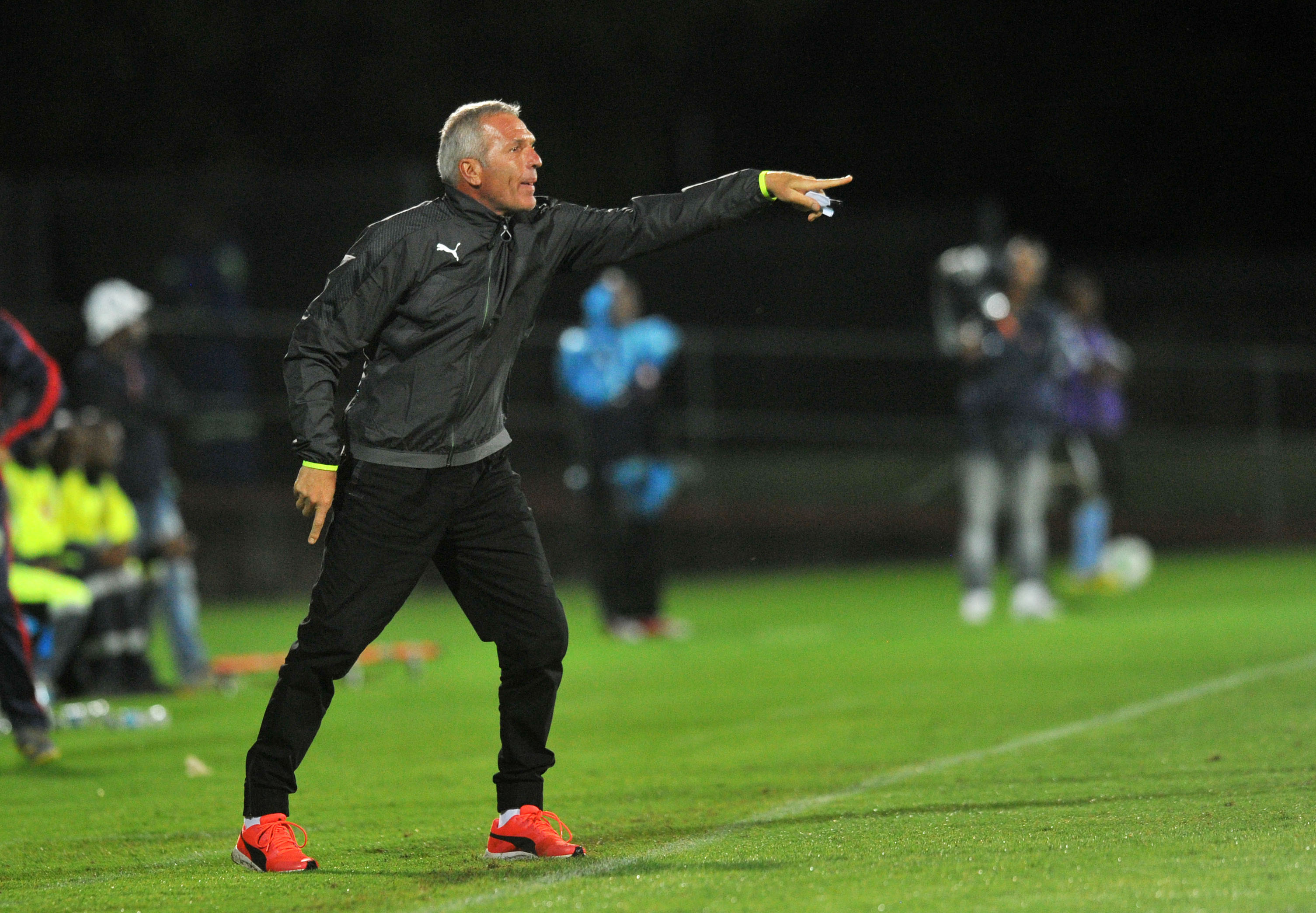 JOHANNESBURG - German Ernst Middendorp has been named coach Kaizer Chiefs after Italian Giovanni Solinas quit, but many supporters are unhappy with the new appointment.

Fans of the struggling Soweto club took to social media and expressed anger at a choice they do not believe will revive the fortunes of the club without a trophy since 2015.

"Solinas was attempting to kill us... Middendorp will finish us off," read one tweet while another said: "Middendorp will not bring us solutions, only more misery."

"On behalf of Amakhosi (Chiefs) fans we reject Middendorp as an Xmas present.

Kaizer Chiefs can do better," was the view of another disgruntled supporter.

Middendorp, 60, previously coached Chiefs between 2005 and 2007 without making a major impact.

He was equally unsuccessful with four other PSL clubs.

However, Chiefs' boss Kaizer Motaung was upbeat: "We wanted a coach who was experienced and understands the culture of the club and Ernst fits the bill."

Solinas agreed to an "amicable termination" Friday just six months into a two-year contract having failed to lift Chiefs from a slump.

READ: Does Liverpool have squad depth to compete on two fronts?

Chiefs won only four of 14 league matches this season under the Italian and were eliminated at the semi-finals stage of two cup competitions.

Formed in 1970, Chiefs have won 53 domestic competitions and lifted the African Cup Winners Cup in 2001.

Chiefs and Soweto neighbours Orlando Pirates are the biggest crowd-pullers in South African football, attracting crowds of up to 90,000 even for friendly matches between them.