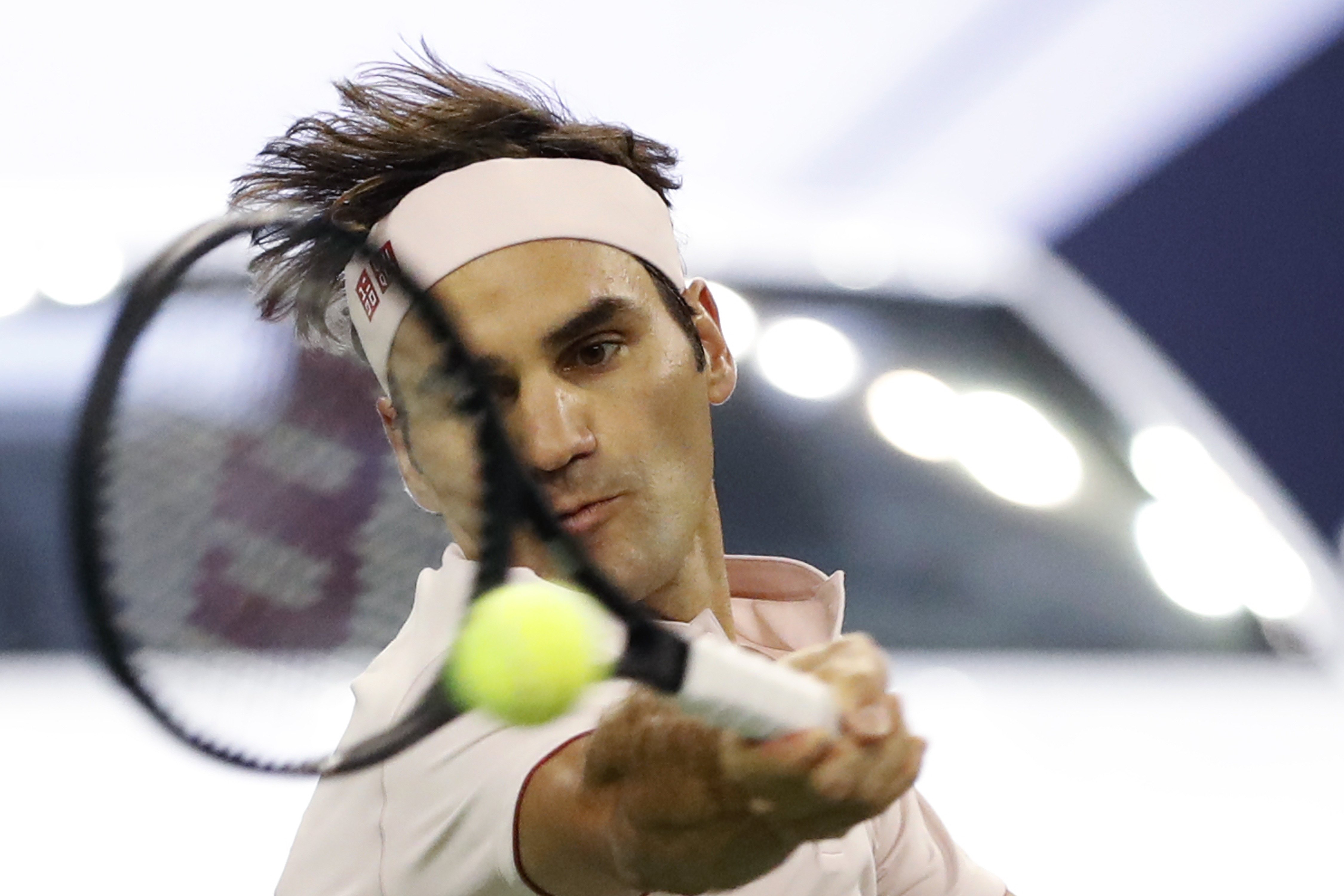 File: Roger Federer was brimming with confidence from the start, taking advantage of the speedy hardcourts under the open roof at Arthur Ashe Stadium.

NEW YORK - After slow starts in his first two US Open matches, Roger Federer took his game up a notch on Friday with a stress-free 6-2 6-2 6-1 win over Briton Daniel Evans to reach the round of 16 in New York.

The Swiss great was brimming with confidence from the start, taking advantage of the speedy hardcourts under the open roof at Arthur Ashe Stadium on a warm and sunny day.

Federer, who is seeking his sixth US Open title, rifled 48 winners and 10 aces to see off the overmatched Evans, who is now 0-3 lifetime against the 38-year-old.

Federer has had limited court time since his epic defeat to Novak Djokovic at the Wimbledon final in July but appeared to shake off any remaining rust with the win.

"I really enjoyed myself today. Beautiful sky and you guys out here also helped," he said in an on-court interview in front of an adoring crowd.

Next up for third-seeded Federer is a meeting with either Pablo Carreno Busta or David Goffin, and Federer said he would not underestimate either opponent.

"They are both really quality baseliners," he said, adding that he expected the 15th seed Goffin to come out on top in his tie with the Spaniard.

"I expect it to be tough, not like today anyway."