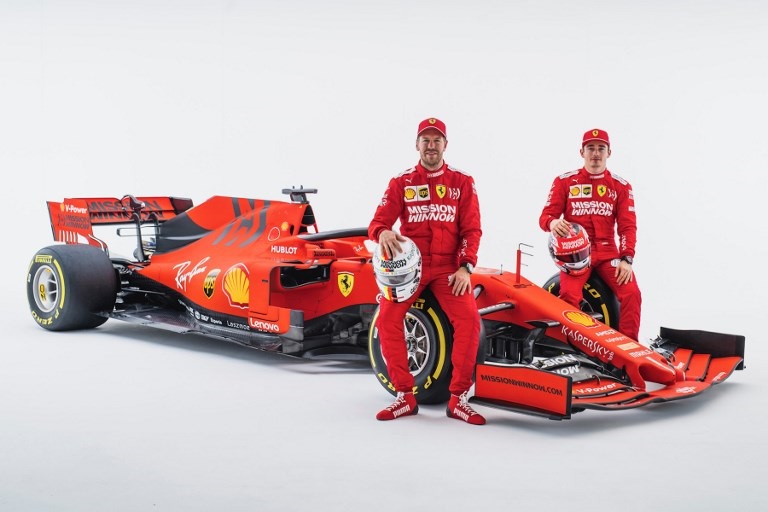 SYDNEY - Formula One team Ferrari has dropped tobacco giant Philip Morris' branding from its official name for the season-opening Grand Prix in Australia amid an investigation by authorities over a breach of regulations.

In the team entry list released by Formula One's ruling body FIA this week ahead of the Melbourne race in mid-March, the team name was changed from "Scuderia Ferrari Mission Winnow" to just "Scuderia Ferrari".

The FIA is opposed to any advertising or sponsoring of cigarettes or tobacco, but Philip Morris re-entered the sport last October through its scientific research subsidiary and branded Ferrari cars with its "Mission Winnow" logo.

The logos were featured on Ferrari livery during the Japan Grand Prix in October, sparking an investigation by Australia's communications regulator over whether TV broadcasts of the race breached its ban on tobacco advertising.

The state government of Victoria, which is home to Melbourne city where the race is held, was likewise probing the controversial branding.

It was not clear if the logo would also be removed from Ferrari cars, drivers' helmets and outfits for the upcoming Grand Prix.

There was no immediate comment from Ferrari or Philip Morris.

The Australian Grand Prix Corporation said in a statement Tuesday it would "work closely and productively" with F1 stakeholders and the state government "to develop an appropriate outcome" on the issue.

The lure of advertising from the tobacco industry has increased in recent years as F1 teams struggle to meet their budget requirements.