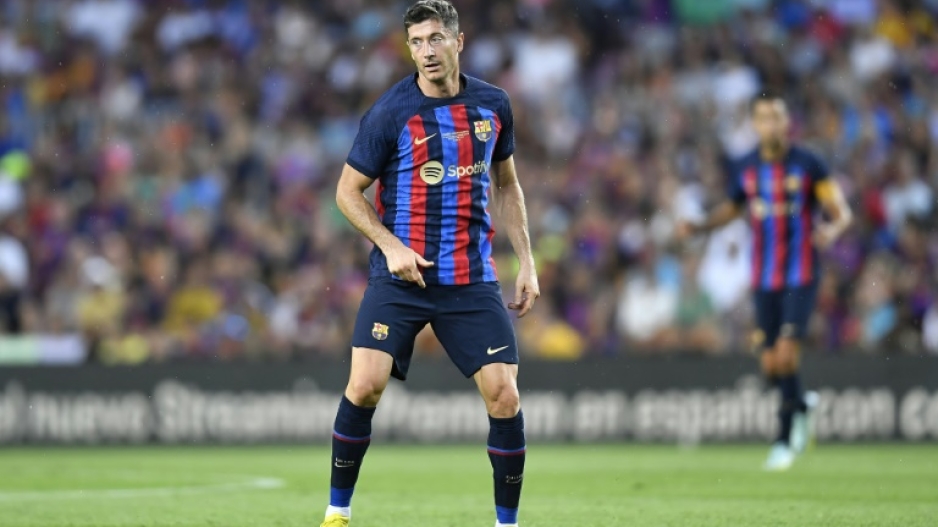 MADRID - The 2022/23 La Liga season kicks off this weekend with Real Madrid the reigning champions but Barcelona determined to dethrone their bitter rivals after an eye catching summer spending spree.

AFP Sport looks at five of the most notable close-season transfers in the Spanish top flight: 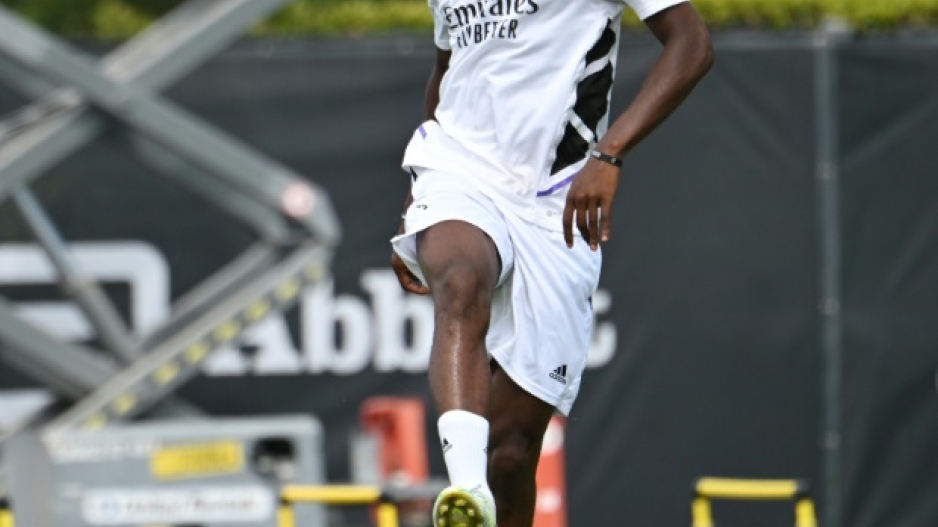 Once upon a time Real Madrid reportedly wanted Paul Pogba, but in his compatriot Tchouameni, they have bought a player who represents the future of the France midfield, alongside his new club colleague Eduardo Camavinga.

The 22-year-old Tchouameni moved to the European champions from Monaco for a fee that could reportedly reach 100 million euros. He has signed a six-year deal after an outstanding two-and-a-half years at Monaco.

Tchouameni, whose father is a pharmacist, began his career at Bordeaux. He made his full international debut for France last year and has already won 12 caps. He will help ease the burden on Madrid's veteran midfield trio of Casemiro, Toni Kroos and Luka Modric.

Barcelona's close-season transfer business has been remarkable given the enormous debt crippling the club. President Joan Laporta has overseen a fire sale of Barcelona's present and future assets to enable them to strengthen the squad now, including 25 percent of their domestic television rights for a quarter century to an American investment fund.

And so they have gone into the market to make five major signings, topped by that of The Best FIFA men's player for 2021, Lewandowski. The Pole will turn 34 later this month but Barca agreed to pay Bayern up to 50 million euros for him. The player has signed a five-year deal.

Barcelona are getting a striker who scored 344 goals in eight years at Bayern, as they target a first Spanish title since 2019 and a first Champions League since 2015. They just need to make sure they can register him and the rest of their new recruits, but La Liga's strict financial control rules are complicating that. 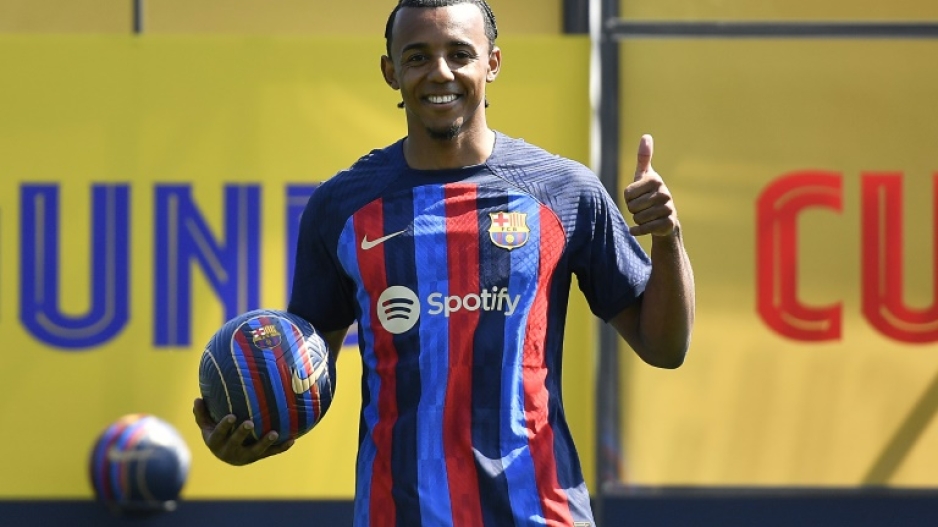 It was arguably Barcelona's defence that was in more urgent need of reinforcements and the Catalans had already swooped to sign Chelsea's Andreas Christensen before committing another large transfer fee to sign Kounde from La Liga rivals Sevilla.

The 23-year-old French international centre-back -- who played with Tchouameni at Bordeaux -- signed a five-year deal at the Camp Nou after three outstanding seasons in Andalusia. His arrival could accelerate the phasing out of Gerard Pique from coach Xavi Hernandez's first-team plans. 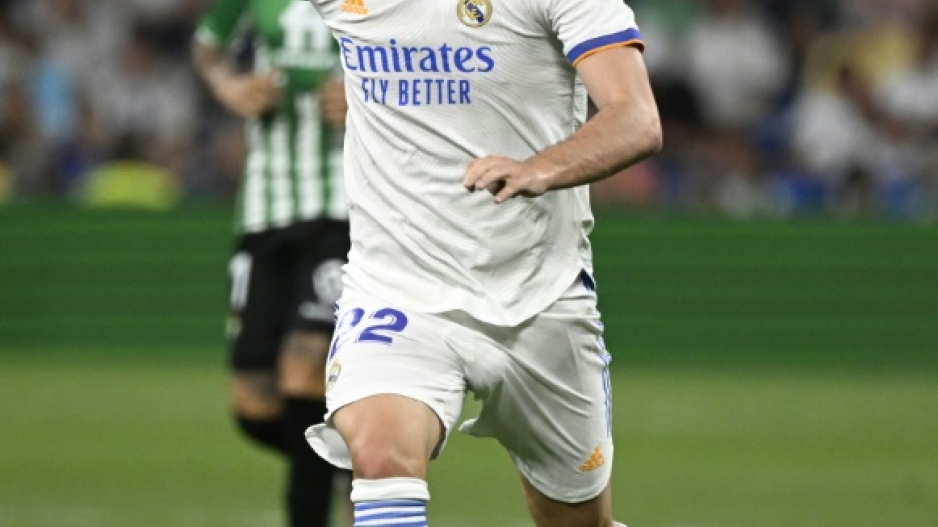 Isco has joined Sevilla after nine years at Real Madrid

Out of contract after nine seasons at Real Madrid, Isco has returned to his native Andalusia to sign for Sevilla on a two-year deal. The 30-year-old former Malaga attacking midfielder played in four Champions League final wins with Real but by last season his influence had been reduced to such an extent that he did not feature at all in their run to another European title, and he started only three games in La Liga.

However, Isco will now hope to relaunch his career with a Sevilla side who finished fourth last season and need to add depth as they prepare for a Champions League campaign. He intends to repay the faith shown in him by coach Julen Lopetegui. "I need to show him that he did not make a mistake," he said.

That said, it is in defence where Sevilla really needed to strengthen this summer, after losing Diego Carlos to Aston Villa as well as Kounde. 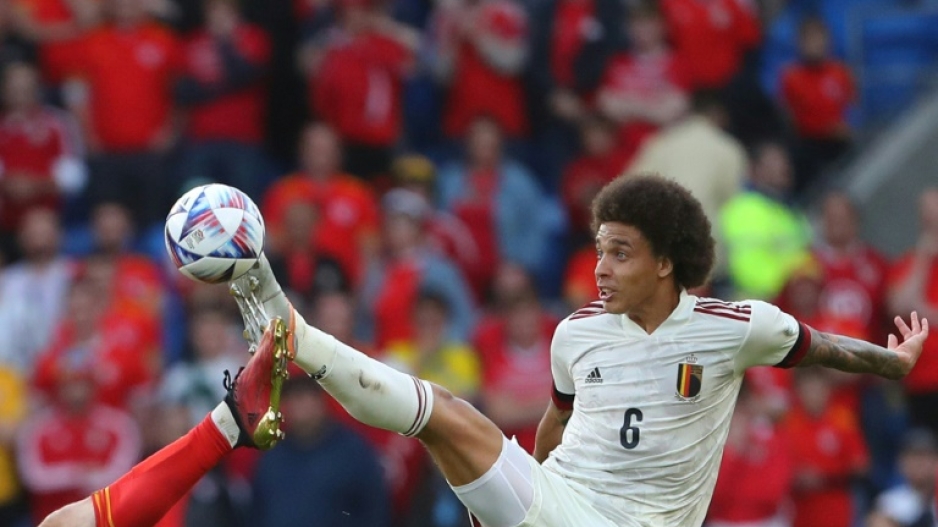 Axel Witsel in action for Belgium against Wales in June

The 33-year-old Belgian international joins Atletico on a one-season deal after four years in Germany. Witsel should be a perfect fit in a Diego Simeone side, boosting an Atletico midfield that has seen Hector Herrera depart to Major League Soccer. However, he has also been employed in central defence in pre-season.

Whether he can make a team who have also seen Luis Suarez depart into genuine title contenders again may be another matter altogether.