Florida offers to host Olympics if Tokyo backs out 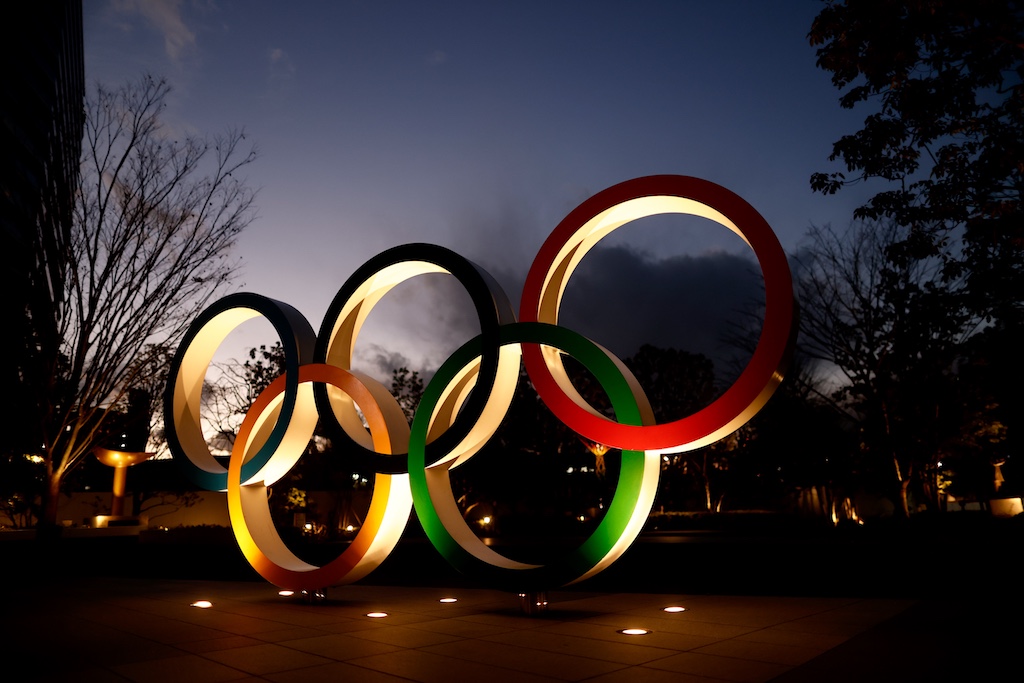 Olympic Rings are seen near the National Stadium, the main venue for the Tokyo Olympic and Paralympic Games. AFP/Behrouz Mehri

MIAMI - Florida's chief financial officer told the International Olympic Committee that the state would be happy to host the Olympics Games amid speculation that current hosts Japan may back out.

Jimmy Patronis sent a letter to Thomas Bach, the head of the IOC, "to encourage you to consider relocating the 2021 Olympics from Tokyo, Japan to the United States of America, and more specifically to Florida."

"With media reports of leaders in Japan 'privately' concluding that they are too concerned about the pandemic for the 2021 Olympics to take place, there is still time to deploy a site selection team to Florida," he said.

The letter, signed by Patronis and posted online, cited the supposed strength of state's vaccination roll-out, its economic re-opening and sports events it has hosted during the pandemic, as well as the fact that its theme parks, including Disney World, are open for business.

But Florida has struggled badly in the coronavirus pandemic, with over 25,000 deaths so far in the state as the US death toll nears 420,000.

"Whatever precautions are required let's figure it out and get it done," Patronis said.

Last Friday, parties responsible for organising the Tokyo games -- scheduled for last year but delayed for a year because of the global health crisis -- insisted they would be sticking to the planned dates of July 23 until August 8.

"I am determined to realise a safe and secure Tokyo Games as proof that mankind will have overcome the virus," said Japanese Prime Minister Yoshihide Suga.