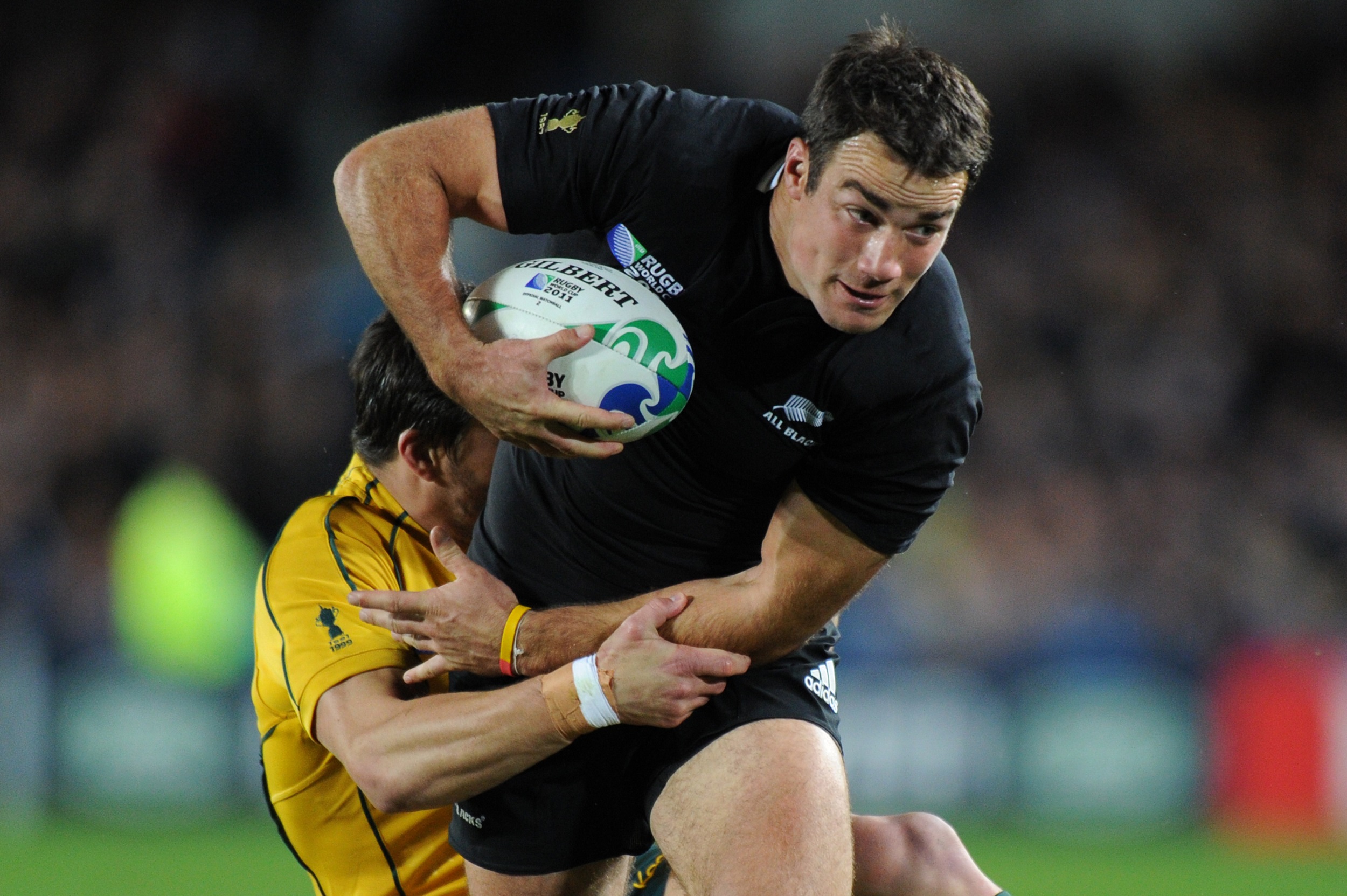 Richard Kahui earned 17 caps for the All Blacks before helping Waikato Chiefs to the Super Rugby title in 2012.

The 35-year-old, who has spent the past seven years with Toshiba Brave Lupus in Japan's Top League, said he had immediately bonded with his new teammates.

"There's a really good culture of hard work and it's really made me excited about playing footy."

The outside back earned 17 caps for the All Blacks, including a victorious appearance in the 2011 World Cup final, before helping Waikato Chiefs to the Super Rugby title in 2012.

Force head of rugby Matt Hodgson said Kahui's experience would be invaluable for the team, who have rejoined Super Rugby after a two-year absence from the competition.

"His knowledge of the game, defensive ability and the level of professionalism he brings to training will be huge for our season, we can't wait to see him out there in the blue and black," he said.

The Force were ousted from Super Rugby in 2017 but received a lifeline when Australia launched a domestic version of the competition after the coronavirus pandemic halted its international fixtures.

They lost their opening match against NSW Waratahs 23-14 on Saturday and face Queensland Reds in Brisbane on Friday.