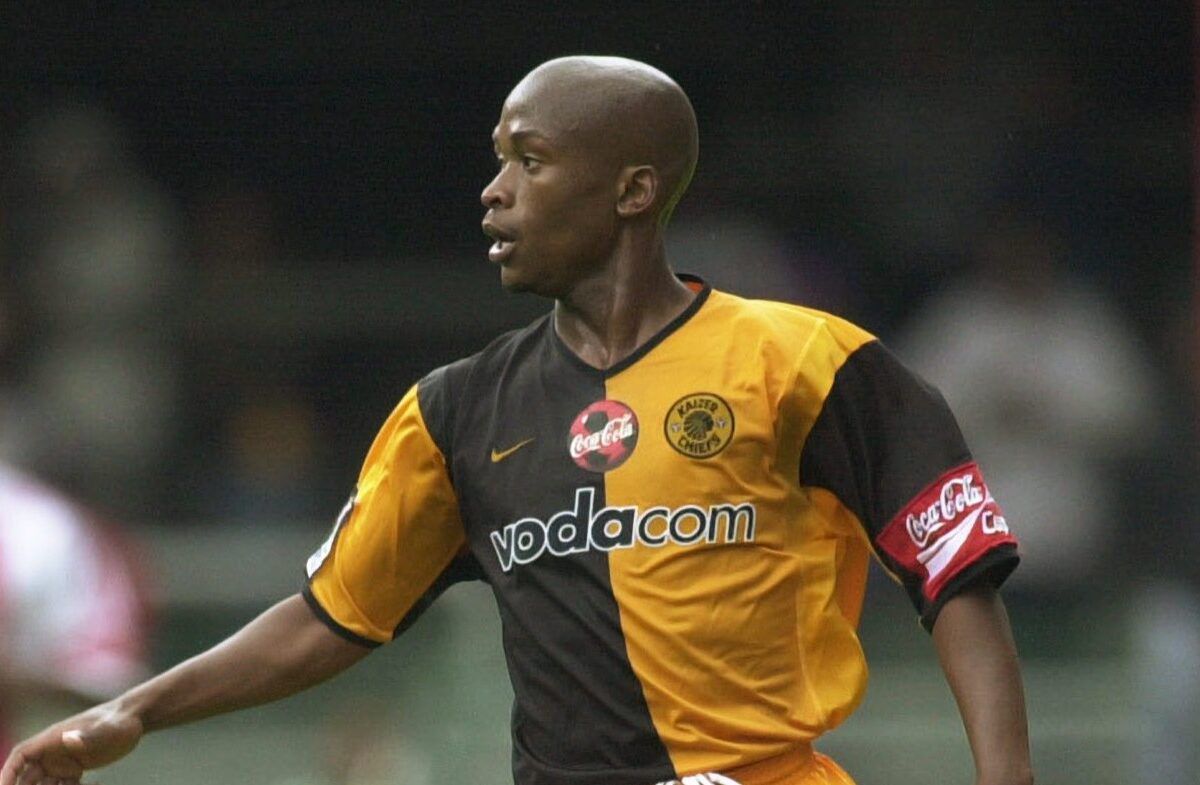 JOHANNESBURG - Former Kaizer Chiefs star Lucky Maselesele has died at the age of 41.

Details surrounding his death are still sketchy, but it’s believed that the Alexandra-born fan favourite died yesterday after a fight with community members.

Maselesele played for Chiefs from 1998 till 2004 after coming through the junior structures of the club.

He later earned a single cap for Bafana Bafana.

He also played for Civics FC a Namibian outfit and also turned up for Maritzburg United, Thanda Royal Zulu, and Black Leopards.

Maselesele was also slapped with a two-year ban after testing positive for cocaine.