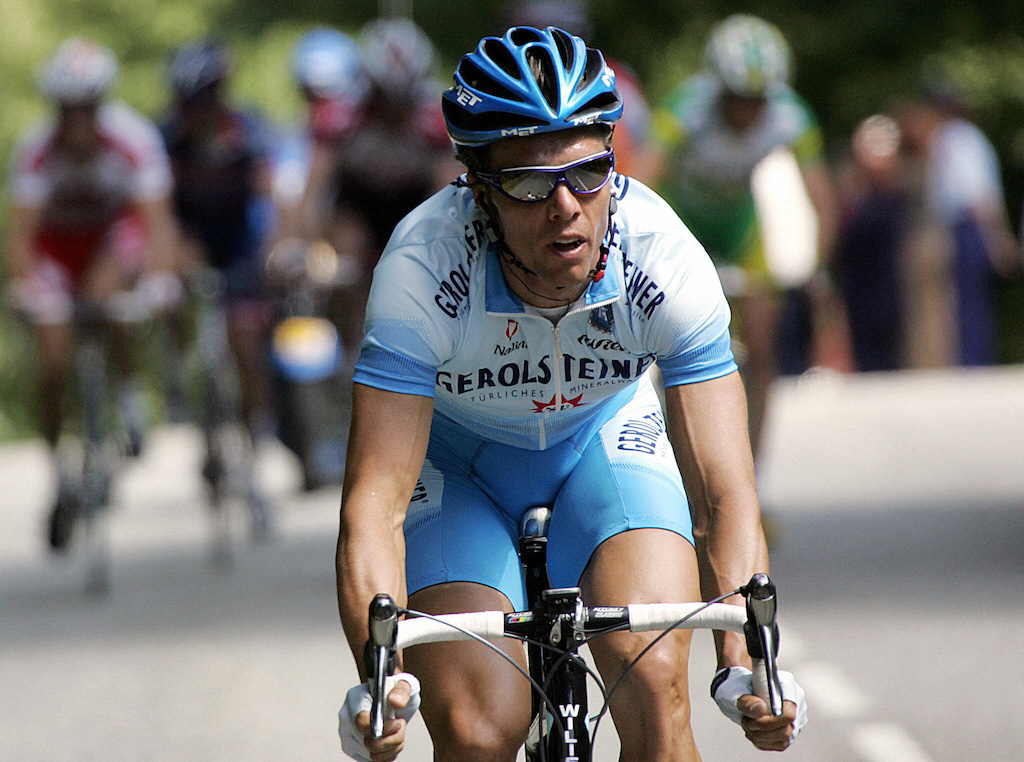 POTENZA - Former German cyclist Danilo Hondo has been handed a lengthy ban for blood doping offences connected to Operation Aderlass but had a large part of it suspended because of his cooperation, the Swiss Olympic Committee announced on Friday.

The 48-year-old, who was registered in Switzerland, made a public admission to doping in a May 2019 interview with German broadcaster ARD and testified before a Munich criminal court in the Aderlass case.

Hondo was banned from working in sport for a total of eight years although two and half years was backdated to September 2019 and has now expired.

The remaining five and half years was suspended because he made a "full confession and disclosed information" to the Swiss anti-doping authorities.

Hondo was first banned for a doping offence while he was a rider in 2005, admitted to using blood doping between late 2011 and early 2013.

Operation Aderlass is an investigation in Austria and Germany into alleged doping practices carried out by Erfurt-based German physician Mark Schmidt.