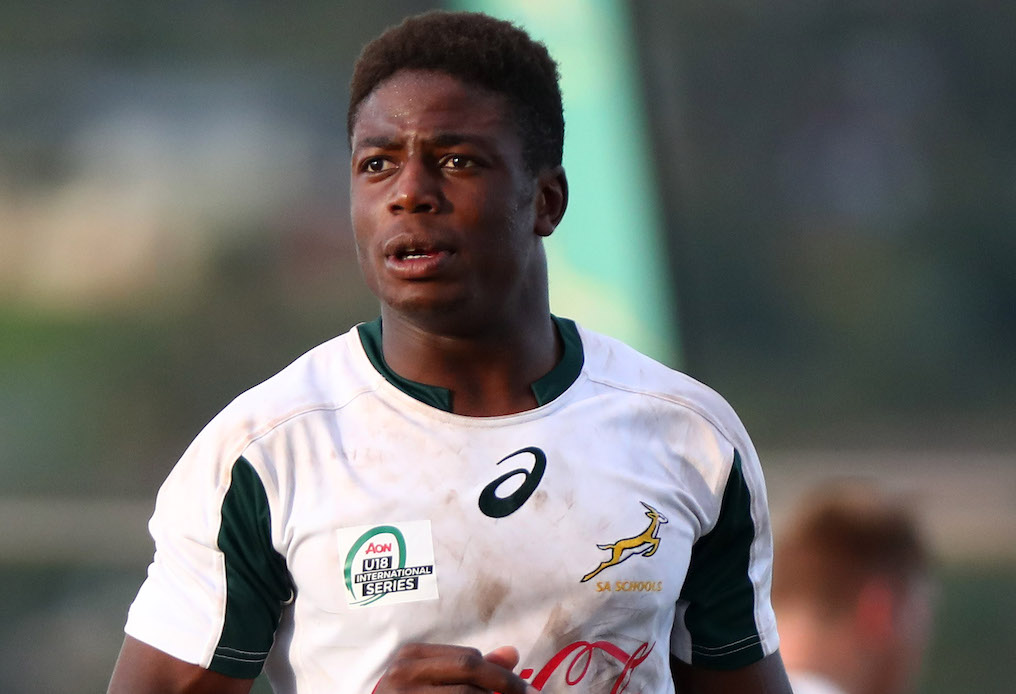 The 20-year-old playmaker was last seen in Pretoria North on 18 November.

According to reports, Manyike's agents In Touch Sports announced on 8 September that the youngster was set to join the South African Sevens Academy.

He was also invited to a Junior Springboks training camp in February but had to withdraw due to injury.

His contract with the Lions ended on 31 October, but an early release was granted at the player's request.