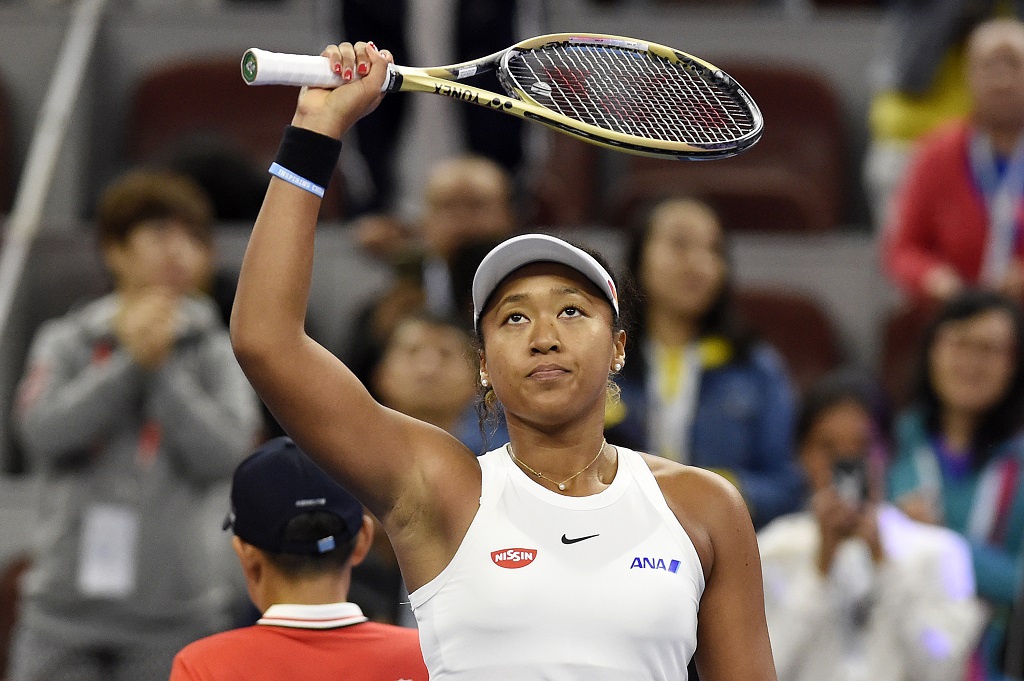 PARIS - French Open chiefs insisted Sunday that they treated Naomi Osaka with "care and respect" after being accused of heavy-handedness towards the Japanese star who withdrew from Roland Garros, revealing she had suffered long term with depression.

"I think we really cared for her. We really tried to engage. We were pragmatic in the way we handled the progressive approach to sanctions," said French Tennis Federation director-general Amelie Oudea-Castera as the tournament closed on Sunday.

"We were very much aligned with all the Slams to make sure this was not a Roland Garros position. We took care of her since she withdrew from the tournament.

"It was a very sensitive and difficult situation, but we believe we really treated that with respect, with care."

The 23-year-old Osaka withdrew from the tournament after the first round having already informed organisers that she would not be attending news conferences.

She likened them to "kicking people when they are down".

She said she intended to take a break from the sport, casting doubt over her participation at Wimbledon, which starts in two weeks' time, as well as her home Olympics in Tokyo.