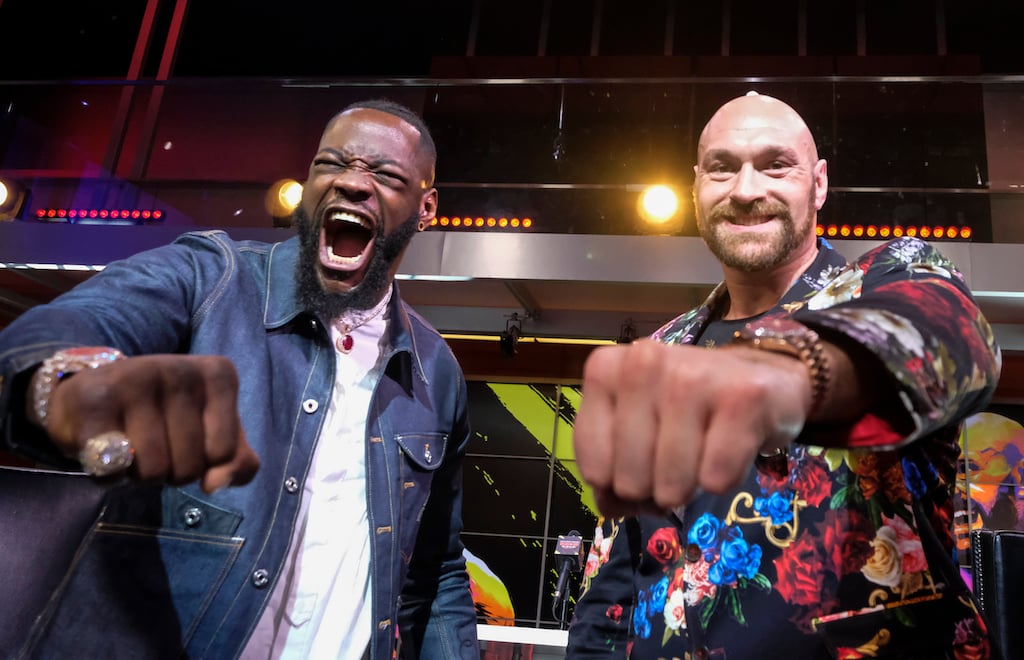 The 12-round battle of unbeaten fighters for Wilder's World Boxing Council crown is a rematch of a thrilling 2018 draw at Los Angeles.

Fury was knocked down twice by Wilder in the first fight but the 31-year-old Englishman plans a more aggressive approach for the rematch.

"Never have I been as ready and focused for one fight as I am for this fight," Fury said in a conference call Thursday. "You're going to see the best Tyson Fury that Tyson Fury can be.

"If I beat Deontay Wilder, I'll be the best heavyweight of my era, standing alone," Fury said.

Fury backed up prior comments saying he would knock out Wilder in the second round, saying he felt he needed a knockout to keep the outcome from the hands of the judges.

"My own destiny lies within my own two fists. I'll be letting them fly very aggressively."