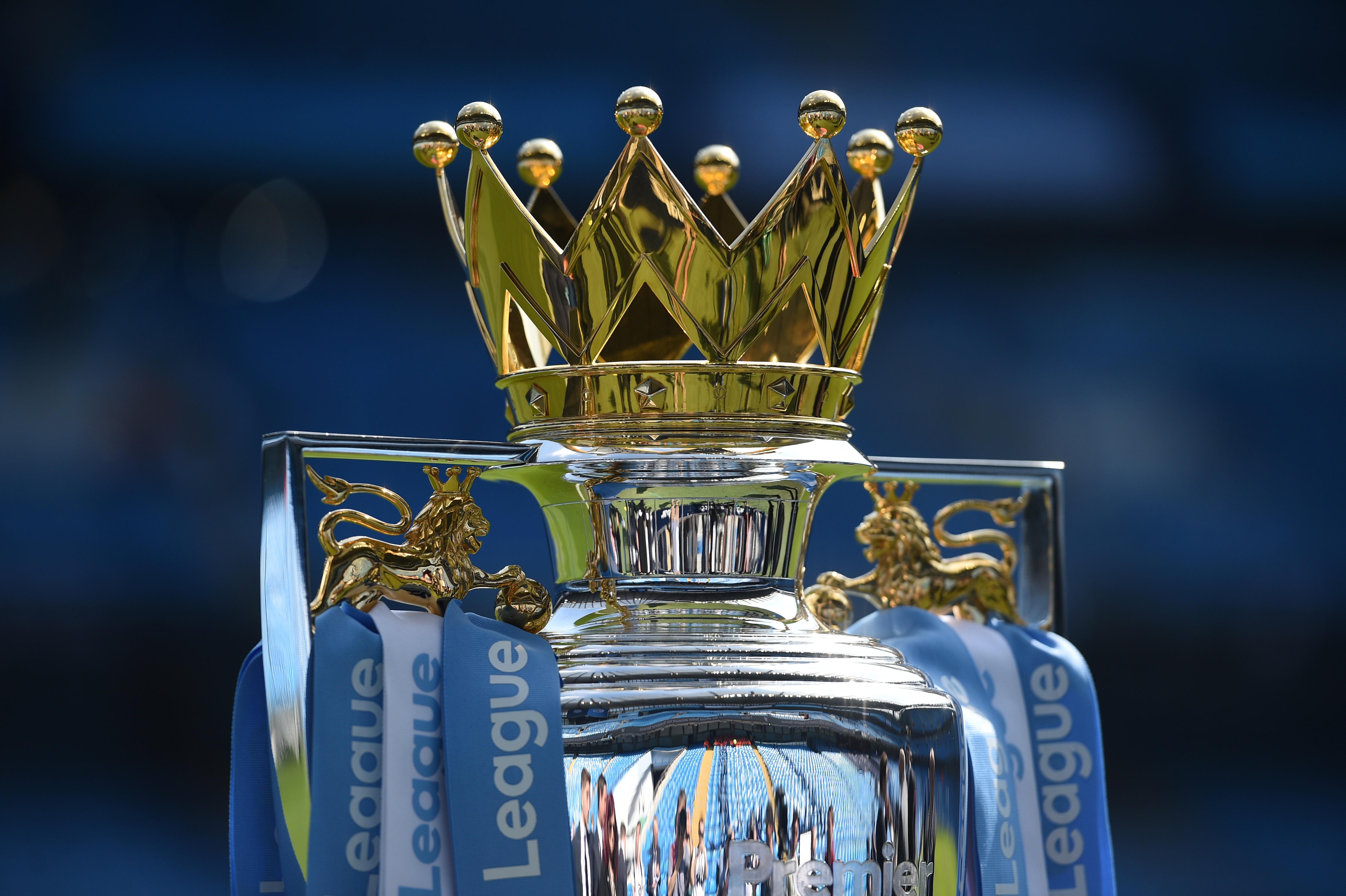 LONDON - A gay player in the Premier League has revealed the "absolute nightmare" of keeping his sexuality secret from his manager and team-mates.

There are currently no openly gay players in the Premier League and the only one to declare his sexuality in England during his playing career was Justin Fashanu.

His niece Amal runs the Justin Fashanu Foundation, which has released a letter from the anonymous top-flight player in which he talks about the difficulties of his situation.

"There is something that sets me apart from most of the other players in the Premier League," he wrote.

"I am gay. Even writing that down in this letter is a big step for me. But only my family members and a select group of friends are aware of my sexuality. I don't feel ready to share it with my team or my manager.

"That's hard. I spend most of my life with these guys and when we step out on the pitch we are a team.

"But still, something inside me makes it impossible for me to be open with them about how I feel. I dearly hope one day soon I will be able to."

Watford striker Troy Deeney said recently that there is probably one gay or bisexual player in every team.

The unnamed player says he has known he was gay since the age of 19 as he added: "How does it feel having to live like this? Day-to-day, it can be an absolute nightmare. And it is affecting my mental health more and more.

"I feel trapped and my fear is that disclosing the truth about what I am will only make things worse. So, although my heart often tells me I need to do it my head always says the same thing: 'Why risk it all?'

READ: Gay men claim football for their own in Brazil

"I am at an age where I would love to be in a relationship. But because of the job I do the level of trust in having a long-term partner has to be extremely high. So, at the moment, I avoid relationships.

"I dearly hope I will soon meet someone who I think I will be able to trust enough."

The player says he is highlighting his plight in order to pinpoint how difficult it would be for someone to disclose their sexuality in the current environment.

"The truth is I just don't think football is ready yet for a player to come out. The game would need to make radical changes in order for me to feel able to make that step," he said.

"What those running the game need to do is educate fans, players, managers, agents, club owners - basically everyone involved in the game.

"If I was to make that step I'd want to know that I would be supported at each step of my journey. Right now, I don't feel I would be."