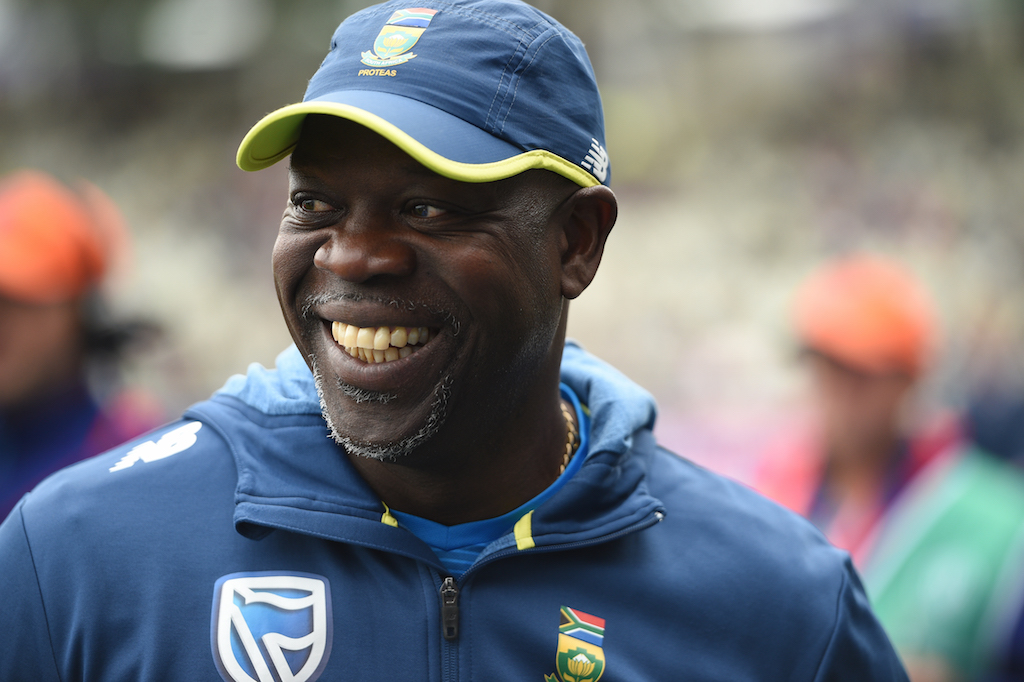 File: Ottis Gibson signed a two-year agreement, the Bangladesh Cricket Board said in a statement.

JOHANNESBURG - Ottis Gibson wants to stay on as South Africa coach despite a disappointing World Cup and with his contract coming to an end.

“The Twenty20 World Cup is around the corner and I feel like I have unfinished business with the Proteas‚ but we will see how conversations unfold over the next couple of weeks,” said Gibson on Monday as the team returned from England.

They were eliminated from the competition after a terrible start having won three of their nine matches.

The contract of the 50-year-old former West Indies test all-rounder ends in September but Gibson said he had already had talks earlier this year about a renewal.

“That I have done enough to secure my job will come out in the next couple of weeks‚ but if you look at the World Cup in isolation then you will think perhaps I haven’t done enough to keep my job‚" he told a news conference.

“But if you look at what we have achieved over the last 18 months‚ then it is a different picture. I guess it will come down to interpretation from the hierarchy.

"In January I had a conversation with Cricket South Africa around staying on‚ so we will see whether that conversation still holds true.”

“First game we lost Hashim Amla as a batsman‚ the second game we lost Lungi Ngidi as a bowler and that kept on putting pressure on squad.

“In the first and middle part of the tournament‚ we did not recover from the early injury setbacks but in the last week of the tournament we were playing the kind of cricket that we wanted to play.

South Africa beat Australia by 10 runs in their last game at Old Trafford on Saturday.

Gibson has also been linked with the England job after Trevor Bayliss said he would leave following the Ashes in September but told reporters on Monday: “I have never had any conversations around that. I guess at a time like this you will be linked with every job.”

The T20 World Cup will be held in Australia starting in October next year.

Next up for South Africa is a tour to India in September with three T20 internationals, three tests and three one-day internationals followed by visits from England and Australia in the southern hemisphere summer.