American tops the List, Fowler hot on his heels 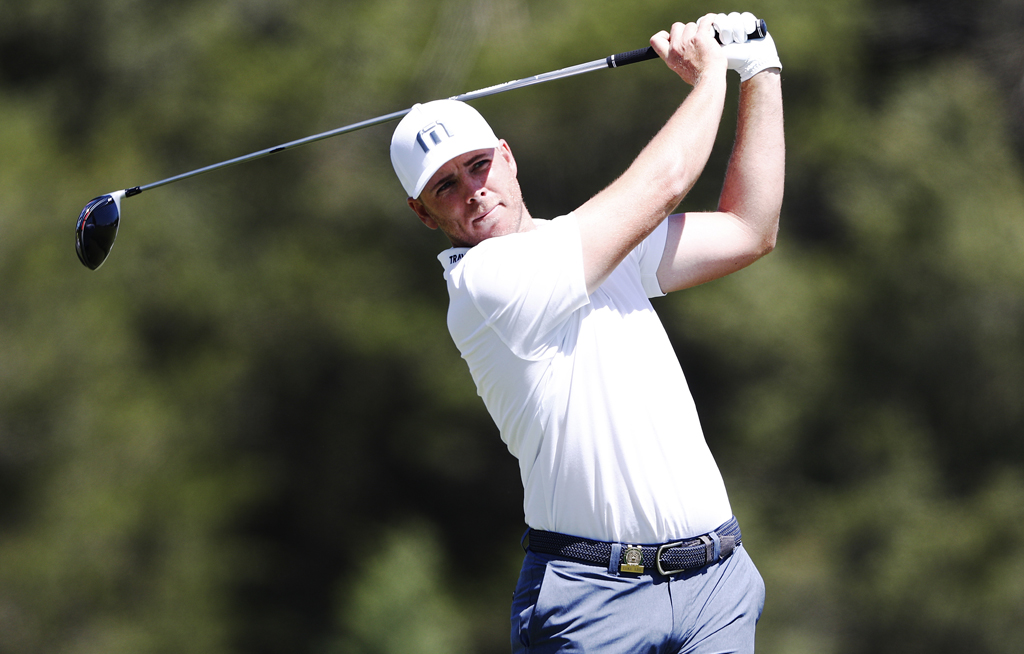 Luke List of the US hits his tee shot on the sixth hole during the first round of the 118th US Open Championship at Shinnecock Hills Golf Club in Southampton, New York, USA, 14 June 2018.

LONDON - Journeyman American golfer Luke List shot a course-equalling seven under par 63 to set the pace after the first round of the Scottish Open on Thursday, the penultimate event before The Open next week.

The 33-year-old -- who recorded his best performance on the PGA tour earlier this year losing in a play-off to Justin Thomas in the Honda Classic -- will be looking nervously over his shoulder with the likes of Masters champion Patrick Reed and the man who finished runner-up in Augusta, Rickie Fowler, also recording low scores.

Fowler is one of five players a shot off List, although the brightly-adorned 29-year-old American might feel a little disappointed having at one stage been on course for the first ever score on the European Tour of 59.

Luke List = well impressive watch out for him. pic.twitter.com/iF6RS3hess

Nevertheless, Fowler is well-placed to repeat his victory on the same course in 2015 -- which resulted in the members naming the clubhouse bar after him.

"I love playing links golf and being able to use your imagination and hit different shots," said Fowler, who is still seeking his first major having gone close in all  four and finished in the top three in the US Open, PGA Championship and The Open in 2014.

"I feel like this golf course, you go around and you hit pretty much every club in your bag."

Veteran Lee Westwood also shot a 64 but admits he is finding it tougher, at the age of 45, to play as often but insists he hasn&39;t lost the hunger to compete when he does get out on the course.

"I&39;m still willing to go out there and practice and work hard on the range and if you&39;re willing to do that your hunger levels are high," said Westwood.

"I&39;m trying not to get excited at all, I&39;m just trying to control what I can and if it happens, it happens. I&39;ve never got too far in front of myself and that&39;s why I have been a prolific winner throughout my career."

Reed is one of eight players a further shot back along with Englishman Matthew Southgate, who was the victim of a few remarks because he shares the surname of England manager Gareth, the new fashion icon after guiding England to their first World Cup semi-final in 28 years

"A few people were checking out the &39;Nice shot Gareth&39; but I&39;m not sure Gareth threads it through linksy bunkers like I do with the driver!" Southgate joked after a round containing an eagle, five birdies and two bogeys.