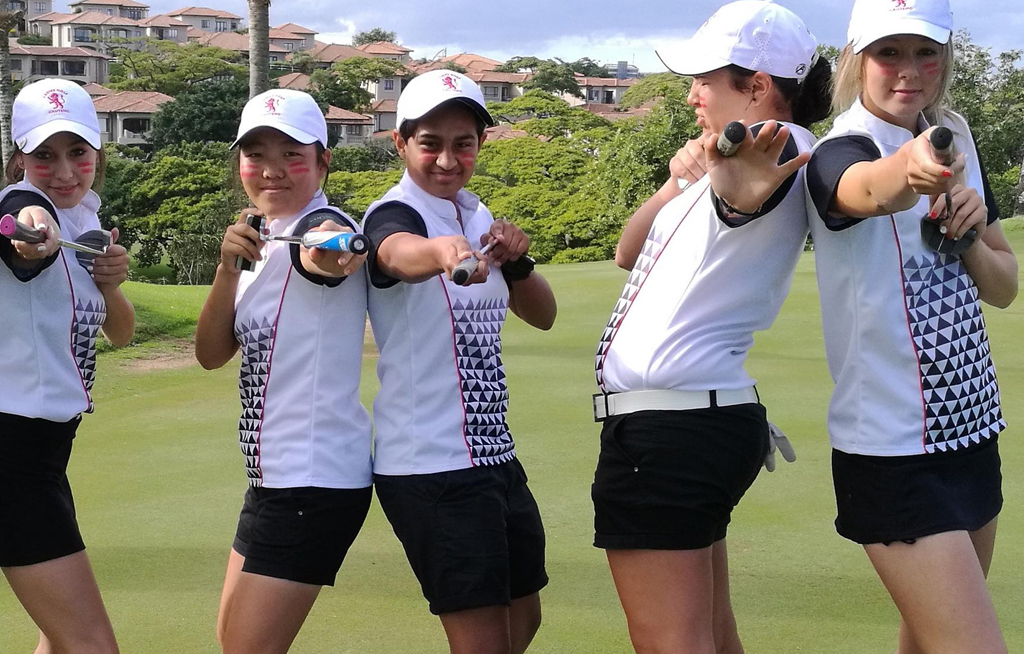 The future of next month's Turkish Airlines Open golf tournament was called into question after rocket attacks.

The format for the championship from will be foursomes and singles running from Wednesday to Friday.

The defending champions have doubled up their chances to lift the Jean Tindall Trophy for a third successive year by fielding two A-Division teams in Tuesday’s seeding round.

The other six teams contesting the A-Division will have been hugely encouraged by KwaZulu-Natal, who thwarted Gauteng’s bid for a hat-trick in the 72-Hole Teams Championship at the Polokwane Golf Club in May.

Lenanda van der Watt, Larissa du Preez and Lindi Coetzee will be back in action for Gauteng North A, while Adele Beytell and Cleo Jordaan – who won the Sanlam SA Women’s Amateur B-division title in July – have been promoted from the B-team. Frankie Bosman completes the A-team lineup.

Western Province will once again field Zayb Fredericks, Ashleigh Mills, Katia Schaff and Kaylah Williams, while Vicki Traut makes her debut alongside Jordan Rothman, who impressed when she downed Mistry in the second round of the Sanlam SA Women’s Amateur Championship.

Schaff topped the amateur leaderboard twice on the 2017 Sunshine Ladies Tour and 15-year-old Williams recently vaulted to 10th in the Womens Golf South Africa Senior Rankings with top 10 finishes in her last five starts, including a tie for second in the Boland Ladies Amateur at Hermanus Golf Club a week ago.

Gauteng’s biggest threat, however, could come from Ekurhuleni and Southern Cape.

Bouch, Hall and Macnab chased Kwazulu-Natal all the way to the finish line in the 72-Hole Teams Championship, while Floyd and Taljaard shared in Ekurhuleni’s runner-up finish in the B-division at Polokwane Golf Club.

Last year’s B-Section winning quartet – 2016 SA Women’s Mid-Amateur champion Sandra Winter, Sonja Bland, Ethel Ruthenberg and Azelia Meichtry – are back in action for Southern Cape and will be looking to make the most of their home course advantage in their debut in the A-Division alongside Desiree Geldenhuys and new cap Jodie Duminy.

The format for the championship will be foursomes and singles.