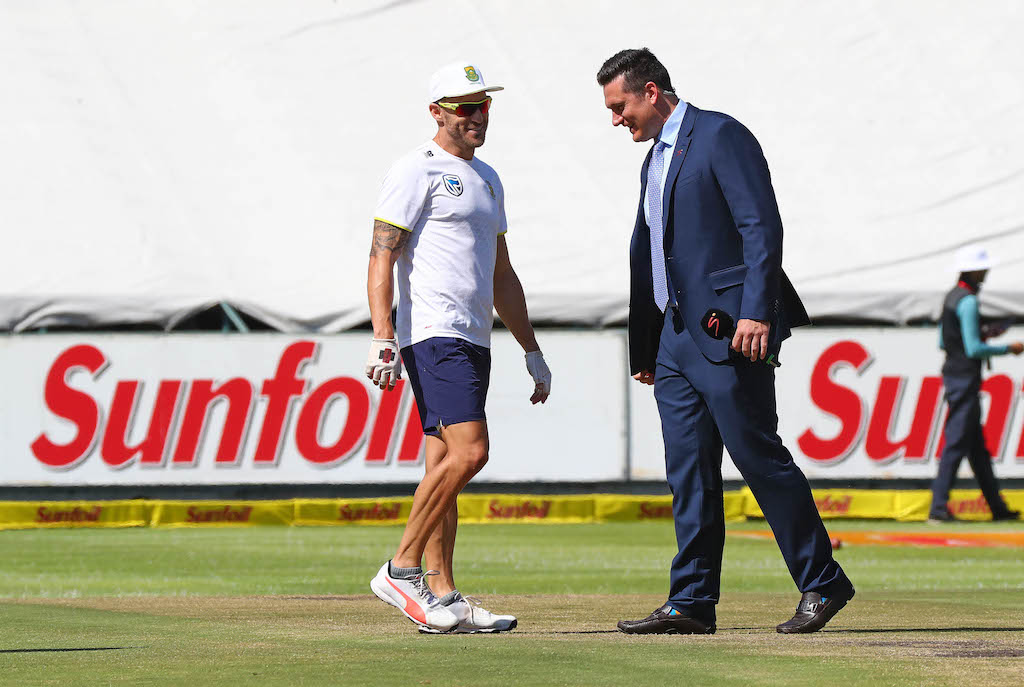 JOHANNESBURG - Cricket South Africa (CSA) has confirmed Graeme Smith, as their new Director of Cricket on a short term basis.

The former Proteas captain had been negotiating with CSA for the role, but the boardroom turmoil that followed put him off, leading to his withdrawal from negotiations.

It looks like CSA will have to wait a little longer as the former Proteas captain could only commit to a short deal, citing commitments elsewhere.

Smith could only sign a 3-month contract as he's believed to have already signed a deal to commentate in the Indian Premier League next year.

The 38-year-old's immediate task will be to oversee the recovery of game on the field, starting with the upcoming England tour which falls within his term of office.

Smith had withdrawn his interest in becoming CSA's director of cricket last month.

In a statement issued on his social media page in November, Smith said he was not confident that he would have been given the freedom to do the job on his own terms.