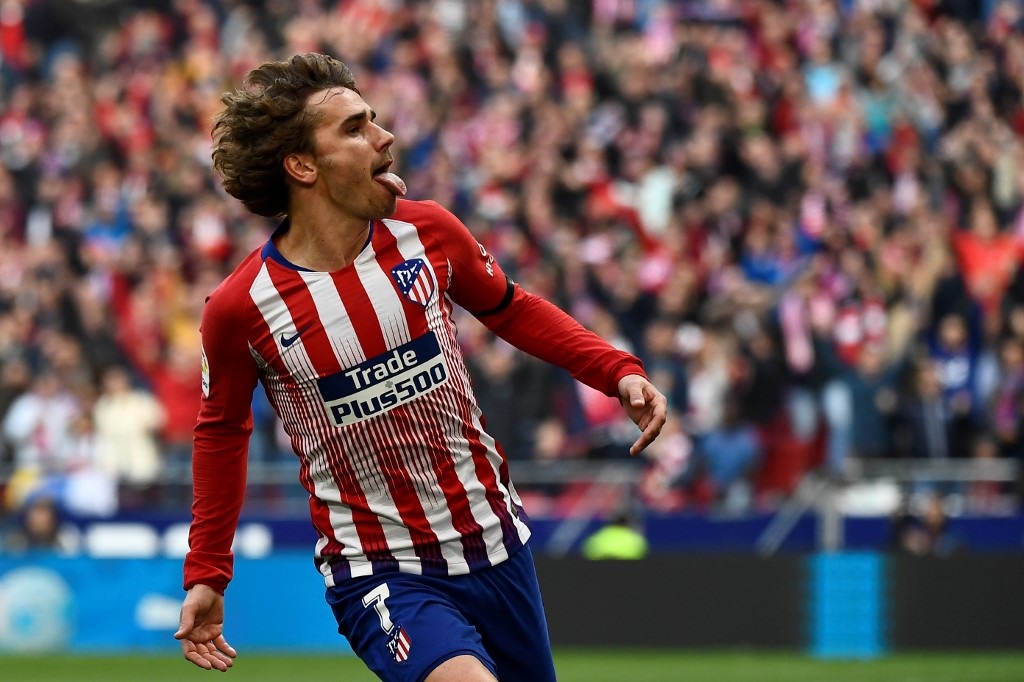 MADRID - French striker Antoine Griezmann has told  Atletico Madrid he will leave them in the close season, the Spanish club said on Twitter on Tuesday.

The 28-year-old Griezmann has a contract until 2023 with Atletico, but has a buy out clause of €120-million ($134-million) and has been the target of several approaches from La Liga rivals Barcelona.

READ: Atletico 'fed up' over Barca's pursuit of Griezmann

"Antoine Griezmann has told the club he will not continue as a Rojiblanco (red and white, the club's colours) next season," the club said on Twitter.

Within a few moments, the player then posted a video explaining himself.

"After speaking with Cholo (club coach Diego Simeone), then with Miguel Angel and the people in the hierarchy of the club I wanted to speak with you, the fans, who have always given me a lot of love," said Griezmann, wearing a plain black t-shirt in front of a simple white background behind him.

"I wanted to tell you I have taken the decision to leave," said the French 2018 World Cup winner.

"I have had five wonderful seasons here and you will always be in my heart," said the affable forward known for doing dances from the video game Fortnite, when celebrating his goals.

"The truth is it has been difficult to take this route but it is what I feel I need and I would like to thank all of you for the love you have shown me during these five years."

With 133 goals in 252 games at Atletico, the attacker has been ever-present and has rarely been unfit or injured.

He was a Champions League runner up in 2016, losing to arch-rivals Real Madrid. In 2018 however, Atletico beat Marseille in the Europa League final.