Guardiola donates over R18m to fight coronavirus in Spain 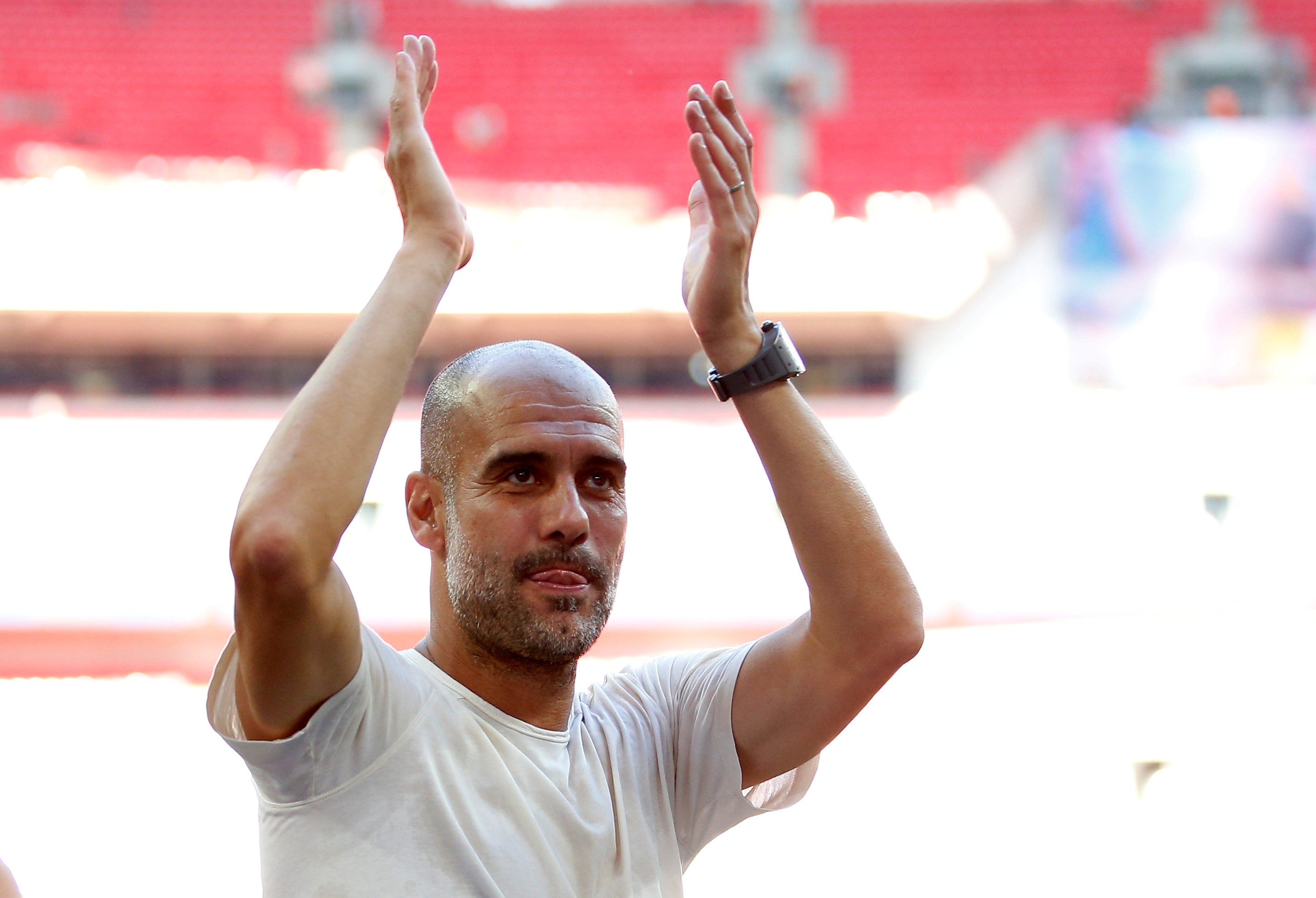 File: Manchester City coach Pep Guardiola has donated one million euros ($1.08 million) to help buy medical supplies for the fight against the coronavirus pandemic in his native Spain.

MADRID - Manchester City coach Pep Guardiola has donated one million euros (over R18-million) to help buy medical supplies for the fight against the coronavirus pandemic in his native Spain.

The former FC Barcelona boss gave the money to the Medical College of Barcelona to buy "medical equipment that is currently lacking in health centres in Catalonia," the body said in a statement.

His donation will also be used to produce ventilators to treat patients and protective gear for health care workers in Guardiola's northeastern region of Spain.

Meanwhile Barcelona's Hospital Clinic said it had received a donation from FC Barcelona captain Lionel Messi to help it fight the virus.

"Thank you Leo, for your support and commitment," the hospital added in a tweet.

While the hospital did not say how much money the player donated, Catalan sports daily Mundo Deportivo said it was one million euros.

With the pandemic spreading across the world, Spain has been one of the worst-hit countries, logging the third highest number of deaths with the latest toll standing at 2,696, and the total number of infections nearing 40,000.