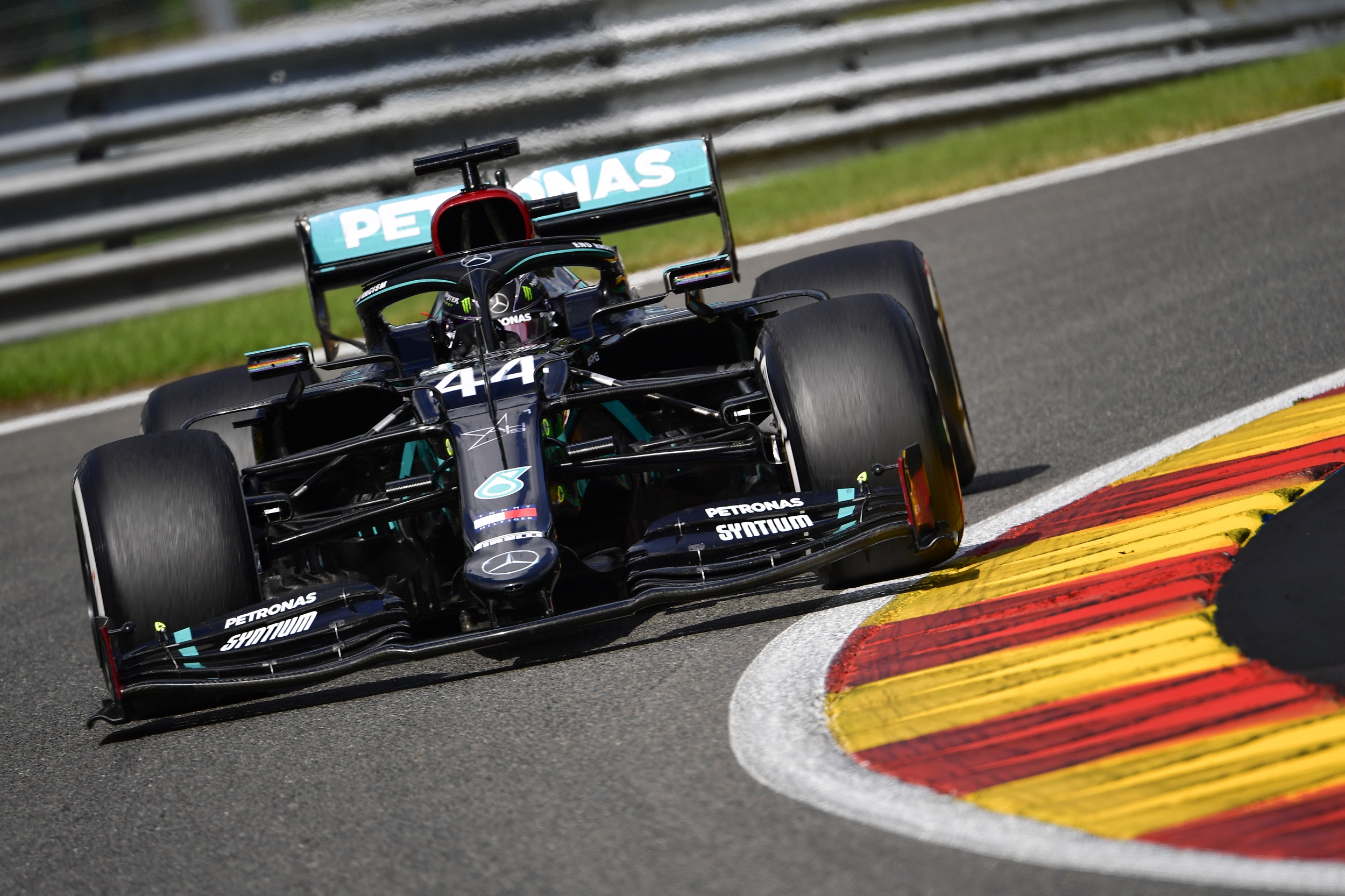 MONZA - Lewis Hamilton will seek to break more records and a few hearts this weekend when he bids to win the Italian Grand Prix for Mercedes while Ferrari, without the 'tifosi' in attendance, hope only to avoid embarrassment at their traditional home event.

Championship leader and six-time world champion Hamilton has won five of this year's seven races and is now within two triumphs of seven-time champion Michael Schumacher's career total of 91 wins as he demolishes the German's statistical grip on Formula One's peaks.

This weekend, he will be favourite to claim his sixth victory in the old royal park, moving him one clear of the record five he now shares with Schumacher – and leaving him on 90 wins overall ahead of the Tuscany Grand Prix a week later, an event organised to celebrate Ferrari's 1,000th F1 race.

Given his excellence this year, Hamilton will be expected to rule again, but he may face a serious challenge from Mercedes team-mate Valtteri Bottas, as well as a threat from Red Bull's Max Verstappen, the only other drivers to have won this season.

Bottas this week revealed that Hamilton has raised his game in qualifying this year to a level that he is struggling to match.

"Lewis has been really consistent, not making any mistakes in qualifying," said the Finn.

Hamilton has five wins from pole already in 2020 while his fastest lap last Saturday at Spa-Francorchamps prompted Mercedes team chief Toto Wolff to suggest he was "extra terrestrial".

"This year, I have had to make a couple of adjustments and with this car it seems to work quite well," said Hamilton.

"So now I am back to being able to produce qualifying laps that I was able to do before last year and on a more consistent basis."