Hamilton ends the F1 season with victory in Abu Dhabi 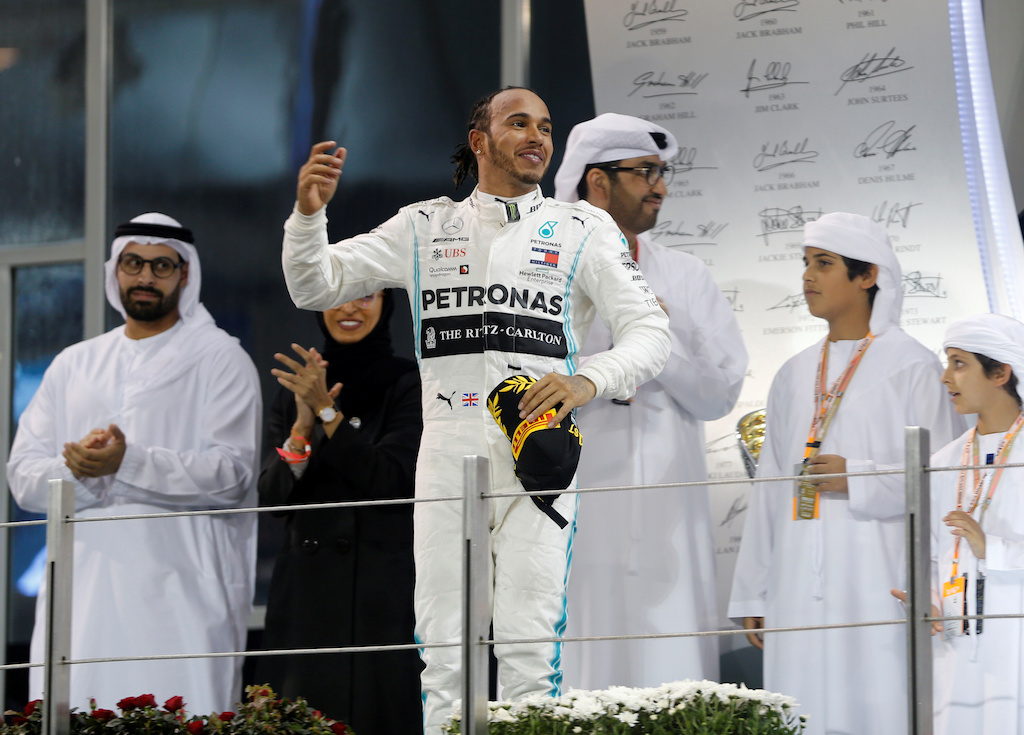 ABU DHABI - Six times world champion Lewis Hamilton ended a triumphant Formula One season in style on Sunday with a dominant victory from pole position for Mercedes in the Abu Dhabi Grand Prix, his 250th race.

Red Bull's Dutch driver Max Verstappen finished second to cement third place in the championship, with Ferrari's Charles Leclerc third on track but in danger of disqualification for a fuel irregularity.

READ: Hamilton's success 'getting a bit boring' for Verstappen

Hamilton's 84th career victory, fifth in Abu Dhabi and 11th of the season meant the Briton equalled his own Formula One record of 33 consecutive finishes in the points.

He also set the fastest lap.

Mercedes had already won both championships for an unprecedented sixth season in a row.