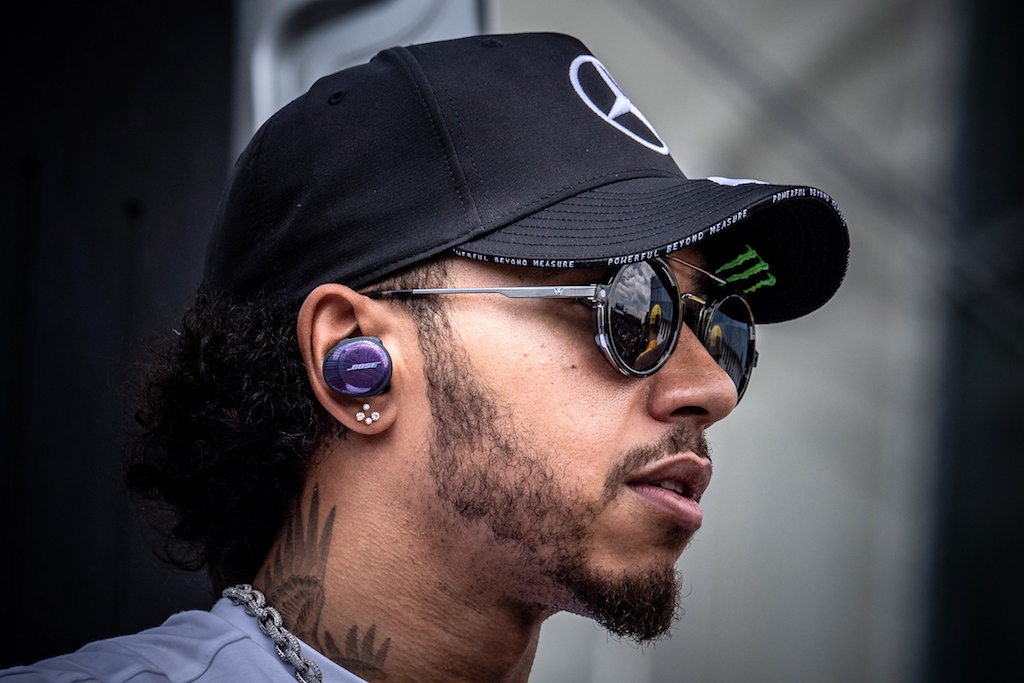 IMOLA -  Fresh from his record 92nd career win last Sunday, Lewis Hamilton will be the centre of attention again this weekend when his Mercedes team aim to seal a record seventh constructors title.

In addition to leading the 'silver arrows' bid for unprecedented glory at the Emilia Romagna Grand Prix, Hamilton will face inquiries about his future following Monday's unanimous agreement, by all 10 teams, to support the introduction of a salary cap from 2023.

As the six-time champion is out of contract at the end of this season, it is certain that the dramatic cost-cutting measure will have a direct effect on his negotiations with Mercedes as they seek to retain him.

The team has made clear that they see him as an important asset for their brand and the sport as Formula One enjoys rapid growth in younger demographic groups in the digital age.

Hamilton was expected to begin talks on a new three-year deal as soon as Mercedes complete their seventh title success, Covid-19 restrictions notwithstanding.

Both Hamilton and team chief Toto Wolff said following last Sunday's race that they intend to stay together with Mercedes next year.

The salary cap was agreed after discussions during Monday's Formula One Commission video meeting and the plan is due to be confirmed by the World Motor Sport Council.

Wolff has said he would prefer to avoid any delays to a long-term deal and is against going for a one-year extension.

"Covid has really changed the way we do business and I think everything should be done this year," he said.

"I don't want to go into any other negotiation midway through next year and drag it on again.

"We all need to concentrate on our work – Lewis driving, me running the team and Ola Kallenius (chairman of Daimler) turning the big wheel."

As the F1 circus returns to the Autodromo Enzo e Dino Ferrari for the first time in 14 years, and for Italy's 100th F1 race, Mercedes need 11 points to confirm their record seventh straight title win. 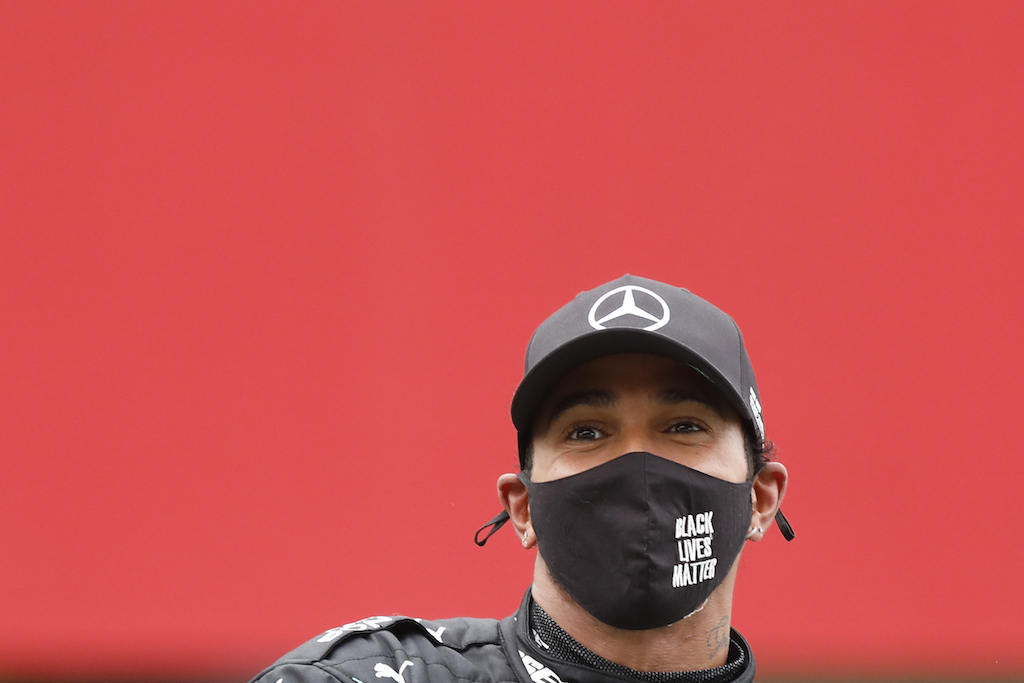 Mercedes' British driver Lewis Hamilton celebrates on the podium after winning the Portuguese Formula One Grand Prix at the Autodromo Internacional do Algarve on October 25, 2020 in Portimao.

As last Sunday's Hamilton-Valtteri Bottas one-two at Portimao was a fourth this year and they average more than 36 points per race, that may seem to be a formality.

But, without any scheduled practice on Friday ahead of the sport's first official two-day race weekend, the teams will all be under extra pressure to hit the ground running on Saturday morning.

For Wolff, it is just part of the job as he works with next year and 2022 in mind.

"Everything we do from now on is important for next year," he said. "And for setting the pace and the roots for the 2022 regulations."

For the modern Mercedes team, it will be their first visit to Imola and Wolff said he expected it to be an intriguing experience.

"We've seen exciting races on the new tracks this year and the short weekend format will spice things up even more," he said.

The race will be run behind closed doors, without spectators, due to an increase in Covid-19 cases in Italy.

The circuit had planned to accommodate 13,000 ticket-holders each day and the late decision upset Imola boss Umberto Salvatico Estense.

"It's late, four days before the event so leaves a short time to tell people," he said.

The race will be the third grand prix to be held in Italy this season.