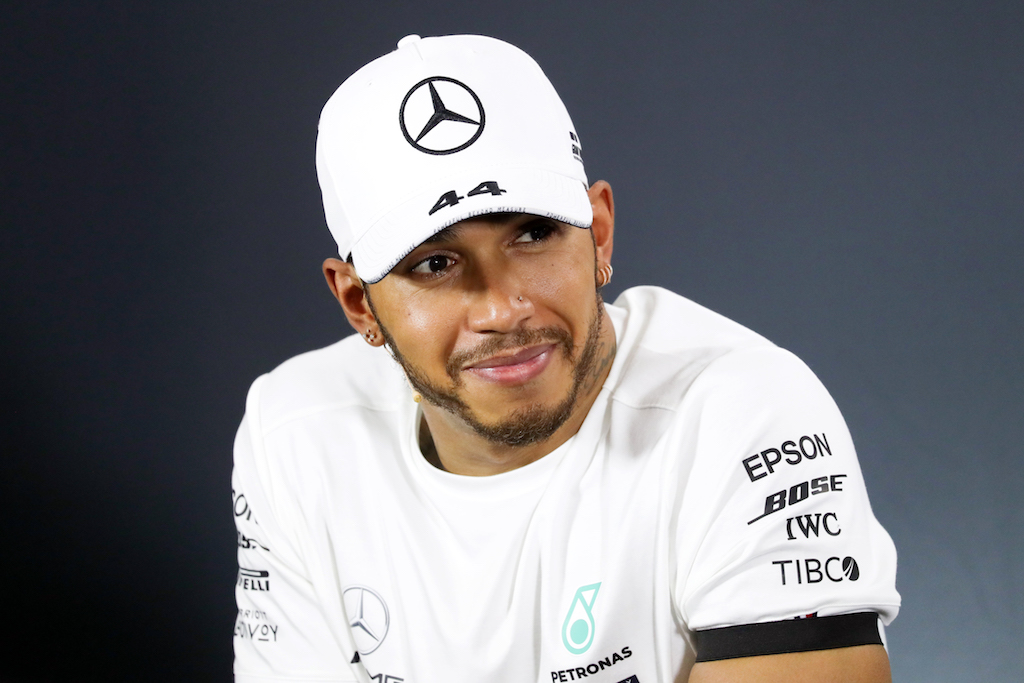 File: Lewis Hamilton Thursday said he was "very surprised" that the Australian Grand Prix was going ahead during a coronavirus pandemic.

LONDON - Mercedes Formula 1 boss Toto Wolff said on Monday that his team's tie-up with Lewis Hamilton is the "obvious pairing", with the future of the six-time world champion still unclear on the eve of the new season.

Hamilton, 35, is out of contract at the end of the year and the British driver has been linked with a move to Ferrari.

"It is the obvious pairing going forward," said Wolff as Mercedes unveiled a five-year partnership with Jim Ratcliffe's chemicals company Ineos in London.

"We would like to have the fastest man in the car and I know Lewis wants to be in the fastest car. There is an obvious mutual outcome."

Wolff revealed he had not spoken to Hamilton since the team's Christmas party in December.

"We travel for 10 months of the year and what we do over the winter is that we leave each other in peace," he said.

"We said we would continue our discussions when he is back from America and we have kicked off the season.

"Lewis has proven he is the best current driver, and on the mid and long-term. I would hope we can continue to provide technology to the best driver."

Hamilton will attempt to equal Michael Schumacher's record of seven drivers' world titles this year while Mercedes are attempting to win a seventh straight constructors' championship.

The F1 season gets under way on March 15 in Australia.

Mercedes themselves have yet to commit to remaining in Formula One beyond 2020 but Wolff said the partnership with Ineos "was an important cornerstone of our future plans in Formula One".

"It once again serves to demonstrate the attraction of the sport for ambitious, global brands with a long-term vision for success."

Ineos also owns football clubs Nice and Lausanne and is sponsoring Team UK for the 2021 America's Cup in sailing.

"The Mercedes team is a leader in global sport and have consistently shown that they are at the forefront of technological innovation and human performance," said Ratcliffe, one of Britain's richest men.

"By strengthening our partnership with Mercedes-AMG Petronas it will allow us to identify and unlock even greater performance gains across the wider Ineos sports family."