Hamilton on top in Austria 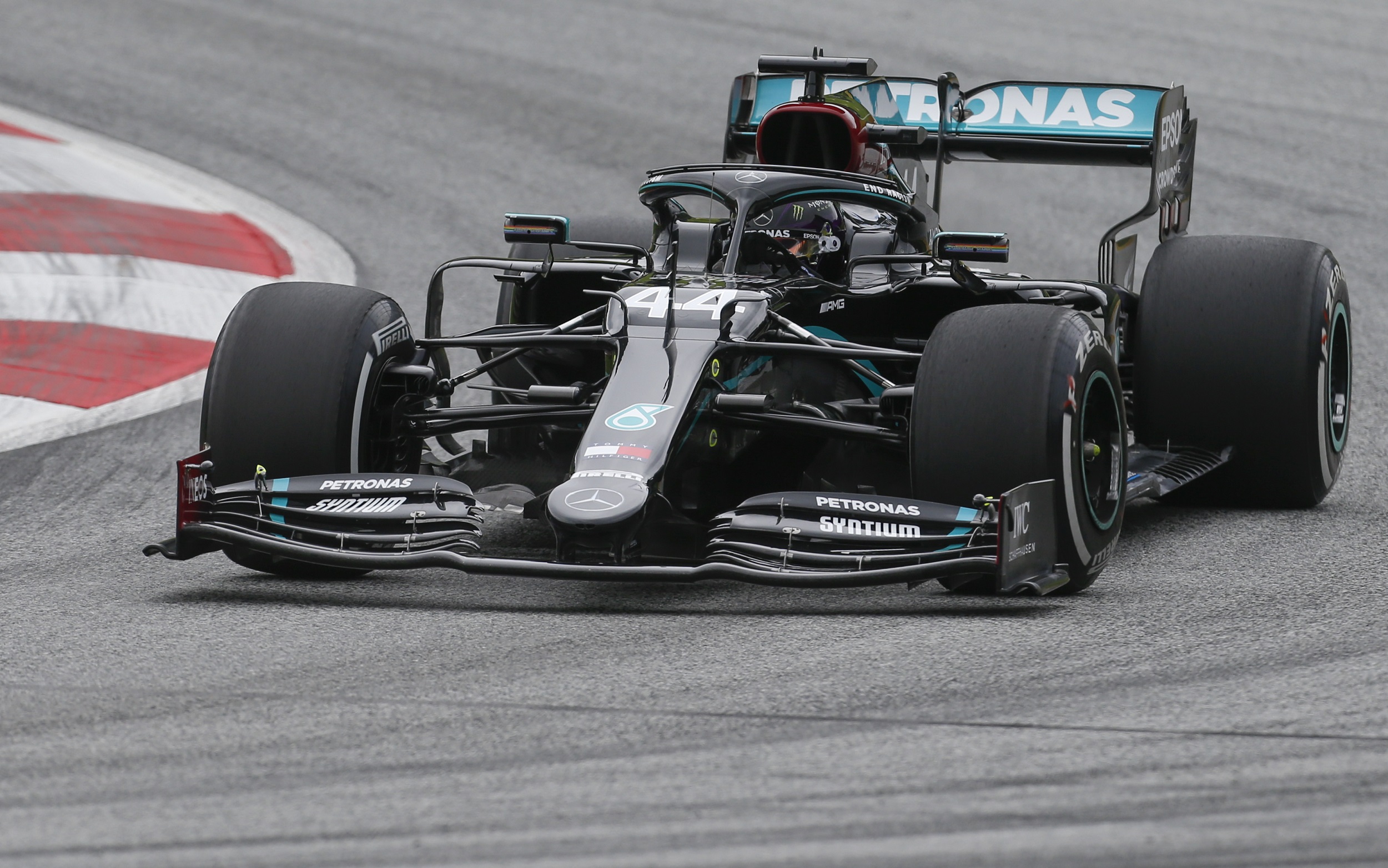 SPIELBERG - Lewis Hamilton began his quest for a record-equalling seventh world title by topping the times as Formula One roared back with a full day's practice and an official technical protest of his Mercedes car at the belated season-opening Austrian Grand Prix.

Three months after the cancelled traditional curtain-raiser in Australia, and six months on from the last race, it was business as usual from the dominant newly-repainted 'black arrows' Mercedes men with Valtteri Bottas completing a familiar one-two as the sport re-ignited after its longest off-season.

"It's great to be back," said Hamilton, who is seeking to draw level with seven-time champion Michael Schumacher in the record books.

Speaking before rivals Red Bull protested officially at Mercedes' innovative new steering system, he added that it was difficult to say if he had an edge over his rivals after just one day.

"That's difficult to say -- it's definitely looking good, but you can never take too much from practice and, if you look at some of the other teams, they were maybe down on power modes or up on power modes or fuel or whatever it may be.

Hamilton, in commanding form in both the morning and afternoon sessions, was quickest in one minute and 4.304 seconds to lead Bottas by 0.197 seconds and third-placed Sergio Perez, in Racing Point's 'pink Mercedes', by 0.657.

Sebastian Vettel, in his last season with Ferrari, was fourth for the Italian outfit ahead of McLaren-bound Daniel Ricciardo of Renault and Lando Norris of McLaren.

Lance Stroll, in the second Racing Point, modelled on the hugely-successful 2019 title-winning Mercedes, was seventh ahead of Red Bull's Max Verstappen, Charles Leclerc in the second Ferrari and his future team-mate Carlos Sainz of McLaren.