Harris crashes out in Rome 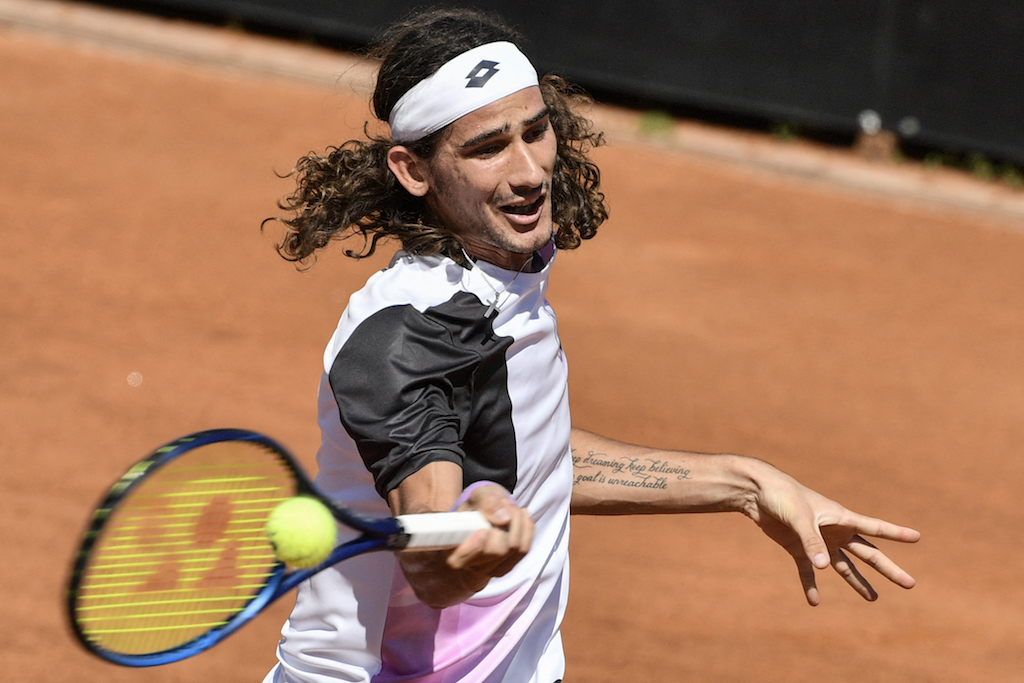 South Africa's Lloyd Harris returns a forehand to Chile's Christian Garin during their first round match of the Men's Italian Open at Foro Italico in Rome, Italy. AFP/Filippo Monteforte

ROME - Lloyd Harris has once again failed to impress, this time in Rome.

That after crashing out in the last 32 of the Madrid Open last week.

The 22nd-ranked Chilean never looked under threat and sealed the match in an hour and 38 minutes.

Harris entered the tournament ranked 50th in the world and struggled against the clay-court specialist, converting only one of his four break attempts.