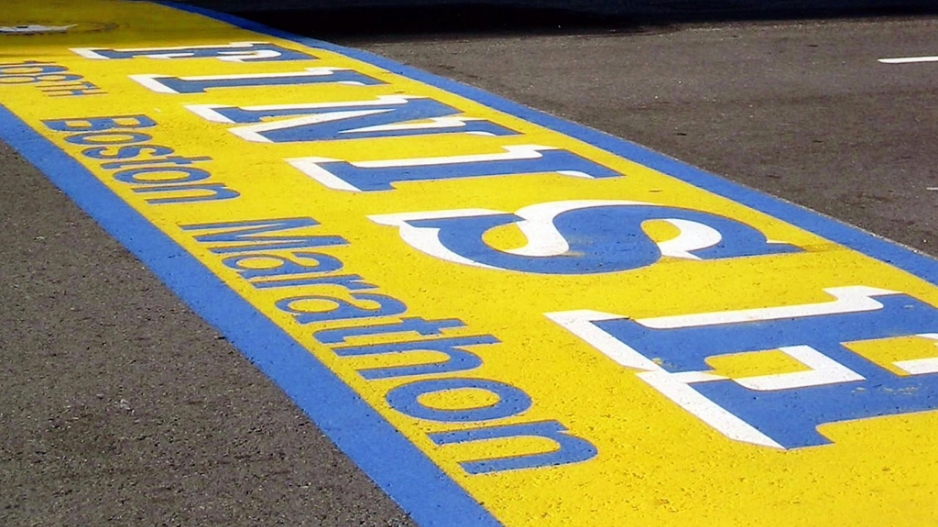 File: The Boston Marathon was supposed to get underway on 20 April, but it was postponed to 14 September.

Hayle, defending the men's crown he won last year in a time of 2hr 12min 45sec, will have to contend with eight other men who hold lifetime bests under 2:07.

That includes the Kenyan duo of Emmanuel Mutai, who owns a personal best of 2:03:13, and Sammy Kitwara.

Three fellow Ethiopians will also challenge Hayle as he bids to become the first men's repeat winner since 2008 when Robert Kipkoech Cheruiyot of Kenya completed a treble.

Yemane Tsegay was third in Boston last year behind Hayle and compatriot Lelila Desisa, who is absent this time around.

Dino Sefir won last year in Barcelona and Ottawa and Sisay Lemma has the 2015 Frankfurt title on his resume.

The United States have high hopes of a home runner on the podium with a strong contingent led by Galen Rupp and featuring 2014 Boston champion Meb Keflezighi and Abdi Abdirahman.

Baysa, who won last year in 2:29:19, will face a field that includes three women who have run under 2:20 in Gladys Cherono, Edna Kiplagat and fellow Ethiopian Buzunesh Deba, who set the Boston course record when she won in 2014.

It's @atsedebaysa's @bostonmarathon win and gifting her trophy to @BobbiGibb that earns the #1 spot on @BAA's countdown of top 2016 moments! pic.twitter.com/9A3iCkuIUV

Baysa won in dramatic fashion 12 months ago, coming from behind to overtake the leaders in the final five kilometres. Two of those she passed will start on Monday: Valentine Kipketer, who finished fifth last year, and Joyce Chepkirui, who finished third.

Caroline Rotich, the 2015 Boston winner, is also in the field, while home hopes rest with Desiree Linden, who finished seventh in the Rio Olympic marathon last year.

The race will be the fourth Boston Marathon contested since two pressure-cooker bombs planted near the finish line of the race killed three people and injured 264 others in 2013.

Two brothers of Chechen descent, Tamerlan and Dzokhar Tsarnaev were tracked down by authorities. Tamerlan was killed trying to escape capture while Dzokhar was apprehended and convicted of the attack.