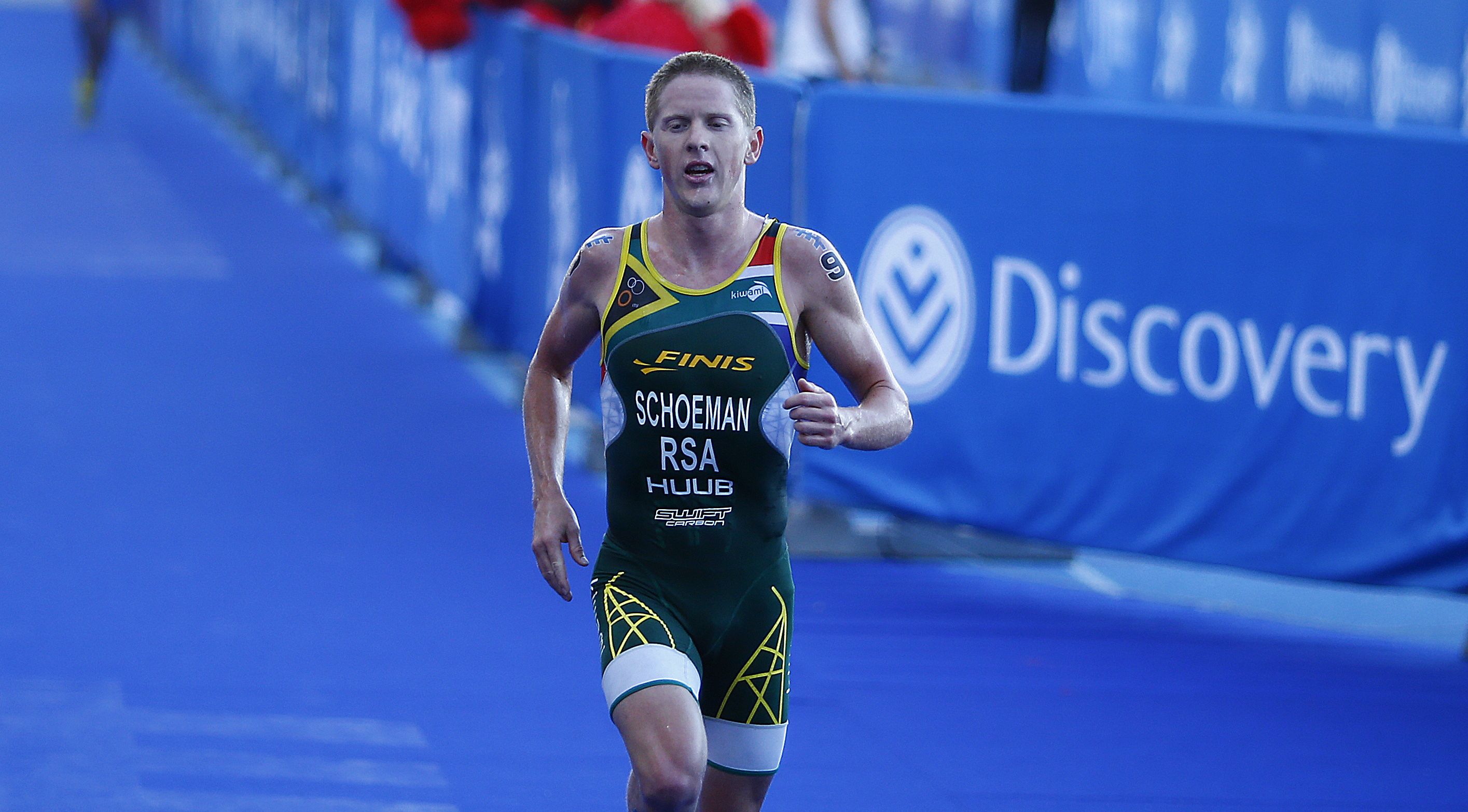 JOHANNESBURG - South African Henri Schoeman suprised himself by securing a podium finish in an international race for the first time in his career, winning bronze in the Mens Triathlon.

Alistair Brownlee won the triathlon in dominant style on Thursday, outrunning brother Jonny in a British 1-2 to become the first to retain the title and underlining his position as the greatest-ever exponent of the swim-bike-run sport.

Jonny, 26, third in London four years ago, went one better to take silver after being outkicked by his 28-year-old brother in the heat of the concluding 10km run.

Henri Schoeman&39;s  bronze was South Africa&39;s first medal in the sport since it was introduced in 2000.

The brothers delivered a textbook performance after coming out of the 1.5km sea swim off Copacabana beach and controlling the 40km bike leg.

They then surged clear on the 10km run, defying the heat, with Alistair walking across the line with a Union Flag held aloft.

"Every day has been so hard. I have woken up in pain every day." said the champion, who underwent extensive ankle surgery last year.

"We knew the first two laps on the bike would be crucial. The last few weeks we have been training to commit and boy we did.

"As soon as we got to half way I knew we were going to get two medals and it was just a run for it.

"I was pretty confident we would get first and second but I didn&39;t know which way round it would be. I just had the edge on Jonny but he has killed me in training every day.

"We have been pushing each other to the max. Jonny had the edge and I wasn&39;t sure I would win, I knew had to go through hell and I did.

"I knew the gap was big and I had a chance to enjoy it, I will probably never get the chance again."

Slovakian Richard Varga, as expected, led the field out of the 1,500 metre sea swim off Copacabana beach but the Brownlees were right behind him.

South African Richard Murray and Spain&39;s Mario Mola, expected to be among the main challengers, were almost a minute back, with their chances already virtually over.

The Brownlees took the initiative in the lead pack of 10 bikes, driving hard up the first steep hill on the first lap of eight, and never looked back.

By the halfway mark on the bike, the chase group were 73 seconds adrift and out of contention.

Despite baking heat, the Brownlees continued to drive up the two climbs from the front of the group, asking questions of their rivals that none have previously been able to answer.

The lead group stayed together into the second transition but within the first few metres of the run the Brownlees and Vincent Luis forged clear.

After the first of four laps, however, the two Britons were clear and it was going to be another of the family duels that has been their bread and butter for just about all their lives.

The brothers worked hard to hold off the effects of the heat having both suffered in previous races, but by the 5km halfway mark they had forged 13 seconds clear of Schoeman.

They then ran shoulder to shoulder before Alistair stamped his authority on the race by driving clear on the third lap.