Hong Kong Open postponed until new year because of virus 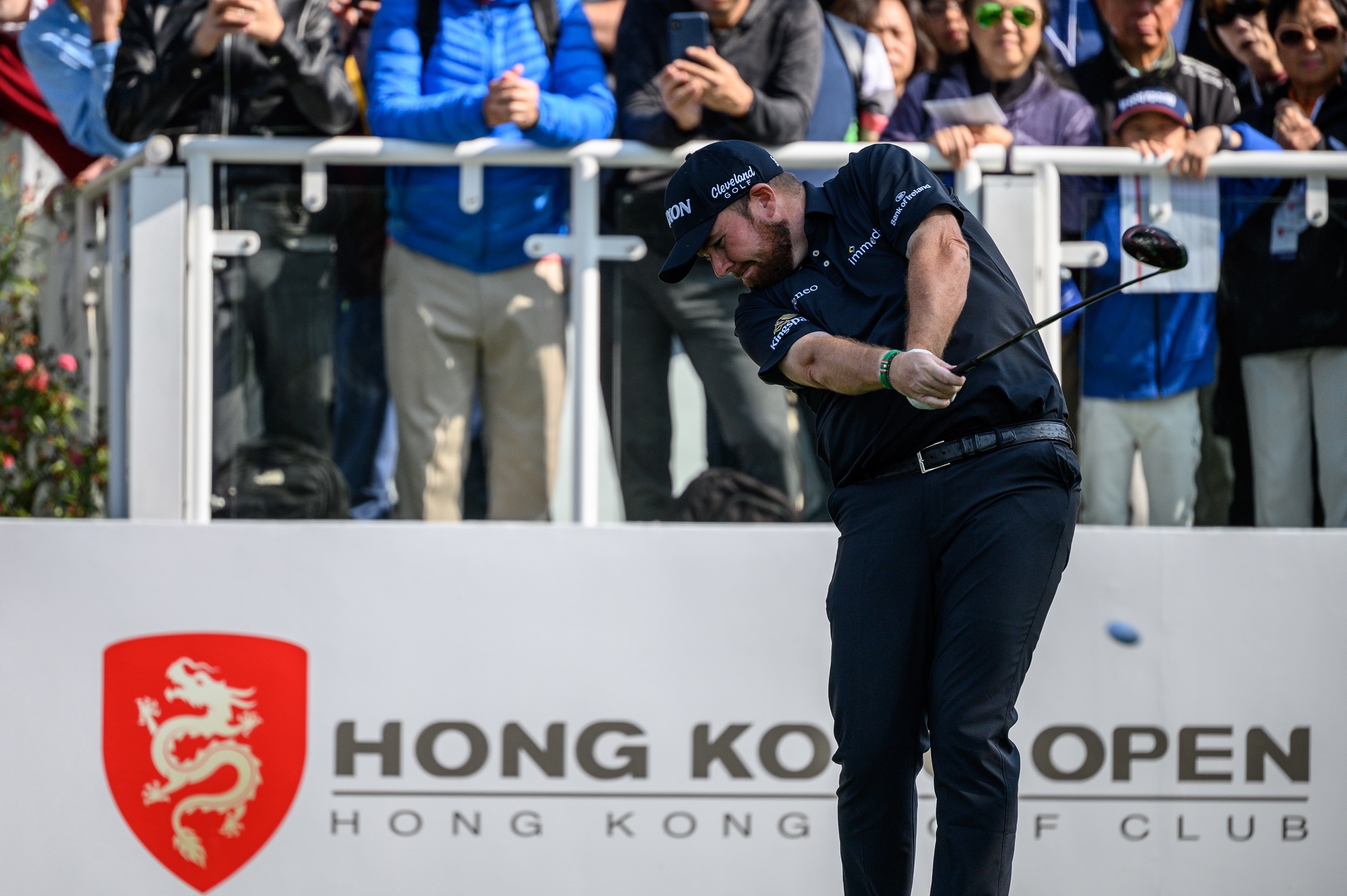 Last November's 61st edition of the Hong Kong Open was moved to January this year because of pro-democracy protests across the city.

HONG KONG - The Hong Kong Open was postponed because of the coronavirus, with Asia's oldest professional golf tournament pushed back from November until 2021.

It is the second consecutive year the flagship event - co-sanctioned by the European and Asian Tours - has been disrupted.

Last November's 61st edition was moved to January this year because of pro-democracy protests across the city.

"In view of the continuing restrictions in force due to COVID-19, organisers of the 2020 Hong Kong Open have made the decision to postpone the tournament until the new year," said a statement released by organisers.

Originally pencilled in for November 26-29, no new dates were given, but organisers said they were "reviewing suitable options" and remained "fully committed to staging the 62nd edition of Hong Kong's longest-running professional sporting event."

Golf in Asia has been almost wiped out in 2020 because of the pandemic.

The Asian Tour has been idle since the Malaysia Open ended on March 7 and some players in the worst-affected countries such as India, haven't been able even to practise.

The LPGA Tour has cancelled all seven of its events on the elite women's circuit scheduled for this year.

The US PGA Tour has shifted some of next month's $30-million "Asian Swing" events from Japan and South Korea respectively to the United States.

"The health and safety of our players, staff and officials remain our highest priority," said the CEO and Commissioner of the Asian Tour, Cho Minn Thant.

"We will continue to work with all relevant parties and we hope to announce the return of the tournament when the situation has stabilised."

Just four 2020 Asian Tour events were completed before the shutdown in March, including the delayed Hong Kong Open which was won by Wade Ormsby.