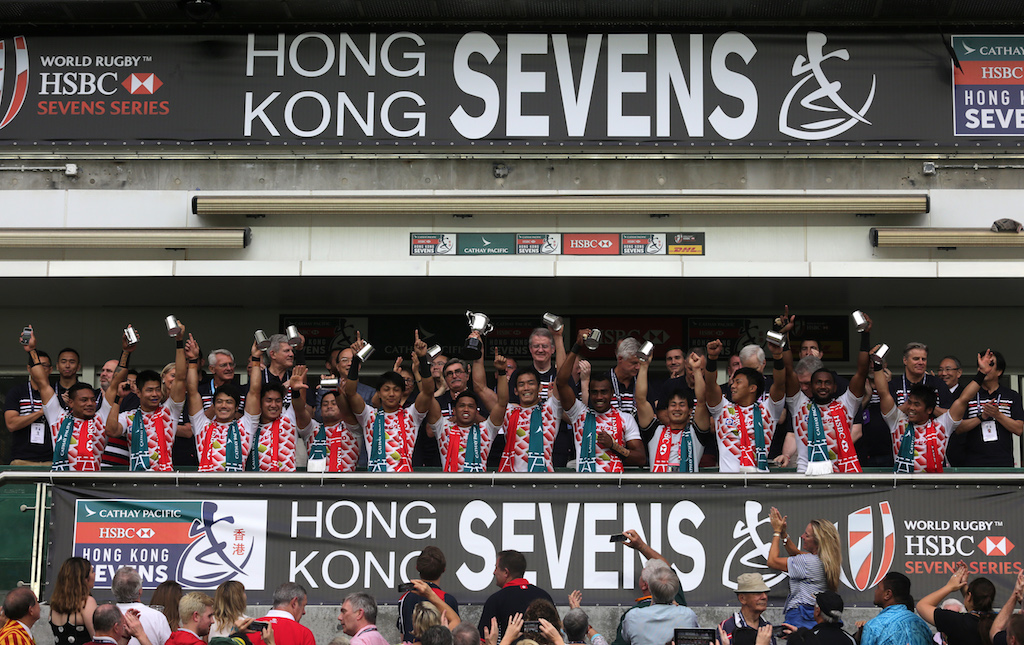 The flagship Hong Kong Sevens was slated for 3 to 5 April, with Singapore a week later.

HONG KONG - Rugby's Hong Kong and Singapore Sevens were postponed from April to October over the coronavirus on Thursday, joining the Chinese Grand Prix, golf and football fixtures on the growing list of sporting casualties.

The decision, which disrupts sevens rugby in the run-up to the Tokyo Olympics, was made "in response to continued health concerns relating to the novel coronavirus (COVID-19) outbreak", World Rugby said.

"The health and safety of our players, fans and everyone working on the event is always our highest priority," it added in a statement.

The announcement comes a day after Formula One's Chinese Grand Prix in Shanghai, scheduled for April 19, was postponed, becoming the biggest single sports event affected by COVID-19 so far.

The flagship Hong Kong Sevens was slated for April 3-5, with Singapore a week later. Both cities are scrambling to deal with the virus, with 50 confirmed cases each and one death in Hong Kong.

The Singapore tournament will now take place on October 10-11 and Hong Kong a week later on October 16-18, concluding this year's 10-stop world series.

The COVID-19 death toll leapt to 1,367 on Thursday with nearly 60,000 infections in China, where the virus is thought to have emerged in the city of Wuhan.