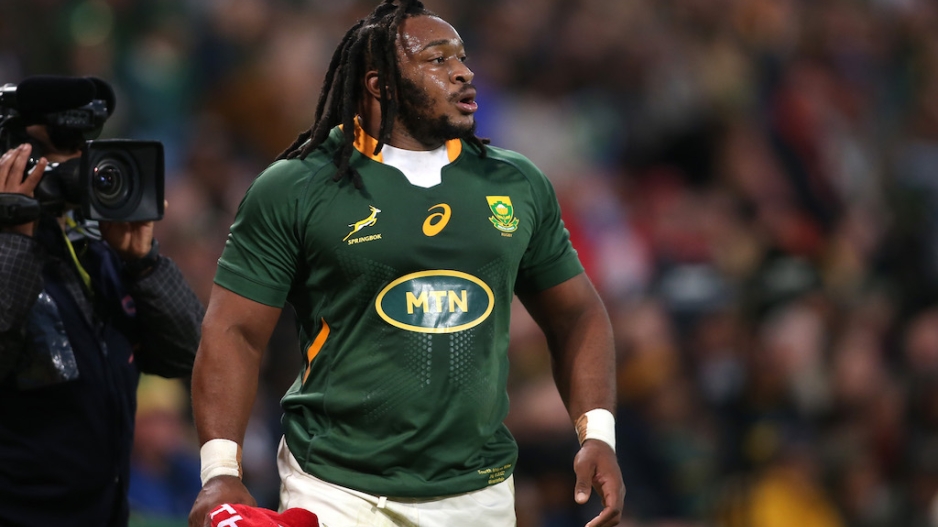 JOHANNESBURG - Hooker Joseph Dweba has been drafted into the South Africa team to play New Zealand in the Rugby Championship in Johannesburg on Saturday after Bongi Mbonambi injured his knee while training.

Announcing the change on Wednesday, Springboks coach Jacques Nienaber said "Joseph has been working hard at training and waiting patiently for his chance.

"We feel that it does not get better for him than facing the All Blacks, who are one of the best teams in the world."

Dweba has been capped twice by the reigning world champions, against Argentina in Gqeberha last year and against Wales in Bloemfontein last month.

The 26-year-old sprang to prominence playing for the Cheetahs, joined French Top 14 side Bordeaux-Begles in 2020 and returned to South Africa this year to join the Stormers.

South Africa triumphed 26-10 last Saturday in Mbombela against the All Blacks, who are experiencing one of the worst runs in their history having lost five of their last six matches.