I hated rugby: Retired All Black Dagg opens up on mental health 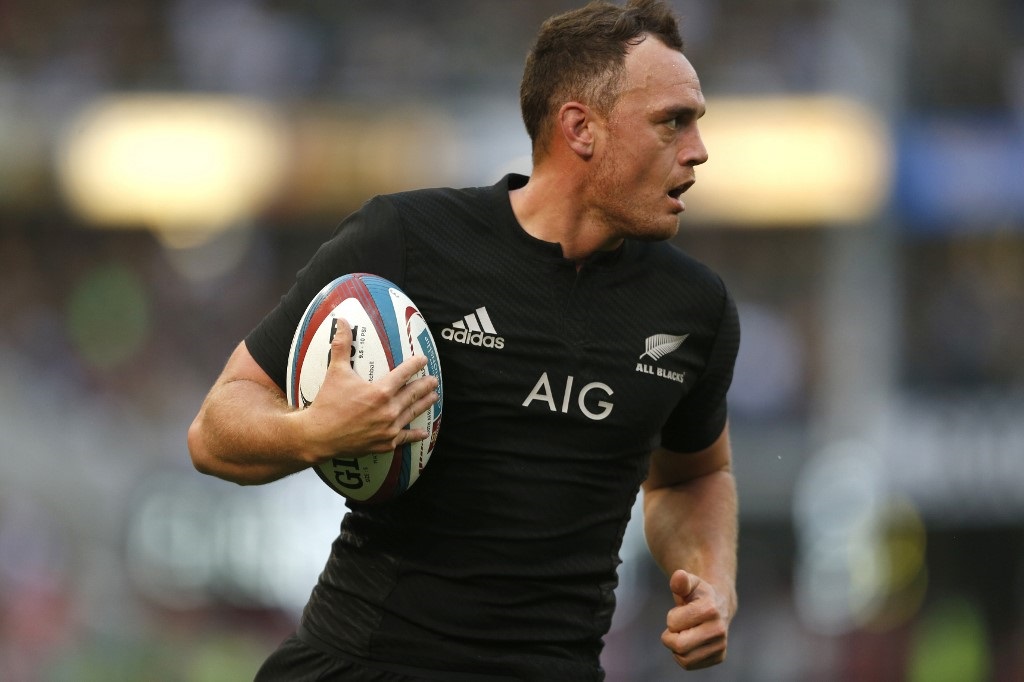 WELLINGTON - All Blacks 2011 World Cup-winner Israel Dagg opened up on Tuesday about the mental health battles that nearly drove him out of the game.

The 30-year-old outside back, who announced his retirement last week due to a chronic knee injury, said he descended into a mental trough after missing out on New Zealand selection for the 2015 World Cup and suffering a serious injury soon after.

"I was down, I hated rugby," he told the All Blacks podcast on Tuesday as he revealed how he suffered an emotional rollercoaster ride.

"I was walking down the street and I would look at people and think to myself 'he's looking at me going 'you're a pussy' and 'you're so useless'. I was like, 'nah I shouldn't be feeling like this'."

The 66-Test Dagg, renowned for his ability under the high ball and his deceptive sidestep, said he was ready to walk away from the game following the disappointment of 2015.

But when later recovering from a dislocated shoulder he found solace in friends and family who helped him rediscover his love of the game.

"Having that close support network to get through those times was crucial. As men we don't talk and we need to talk," he revealed.

"You can't bottle it up and do everything on your own. It is too hard and it will weigh you down," he said.

"If there is one thing I've learned it is just to talk to people. It's OK to cry.

"I've had moments when I've cried to my best mates and I've cried to my wife and there's some people out there that might think I'm a pussy and weak, but I don't care. People cry and need to share their emotions."

After almost six months sidelined by injury, Dagg returned with a new-found passion for the game in 2016 and after a standout season for the Canterbury Crusaders, he regained his place in the All Blacks and enjoyed one of his best seasons with 10 tries in 12 Tests.

New Zealand Rugby's wellbeing manager Nathan Price applauded Dagg for speaking out, saying he had set "a really great example about how important and effective it can be to just reach out and ask for help".