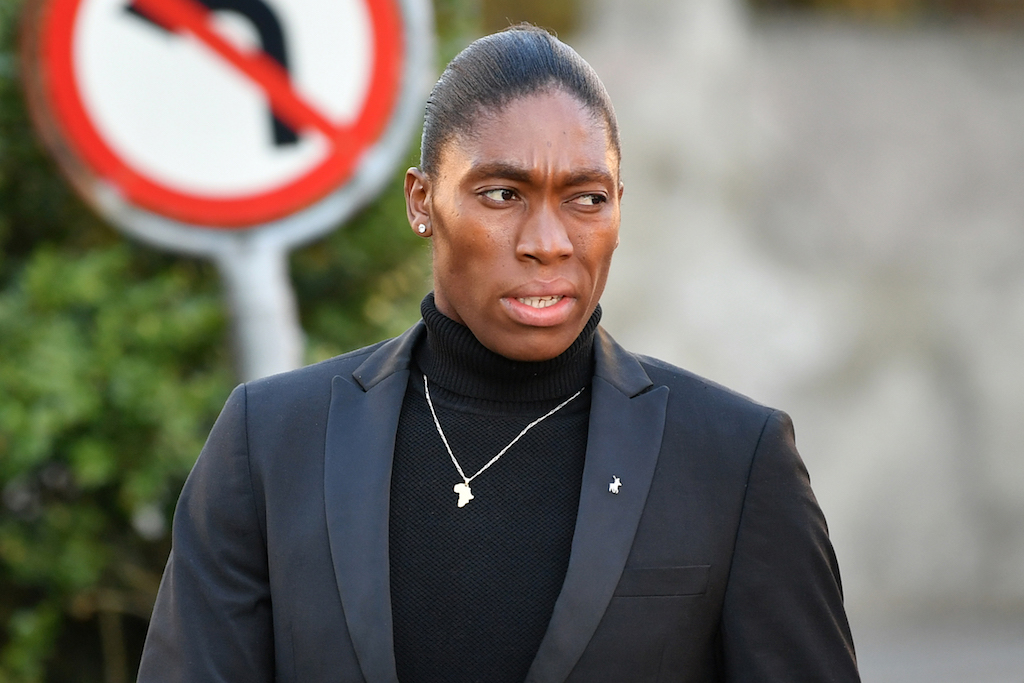 File: Double Olympic champion Caster Semenya will not defend her 800-metres title at the World Championships in Doha in September.

A judge at the Swiss Federal Tribunal on Monday revoked a temporary suspension on the IAAF's controversial testosterone-curbing rules, meaning two-time Olympic champion Semenya can no longer compete in events between the 400m and mile, as she did in June and July.

"The IAAF welcomes the Swiss Federal Tribunal's decision today to revoke its Super-Provisional Order of 31 May 2019 after hearing the IAAF's arguments," the International Association of Athletics Federations (IAAF) said after the judge's ruling was made public Wednesday.

"This decision creates much needed parity and clarity for all athletes as they prepare for the World Championships in Doha this September."

The IAAF added that it would maintain its position in the remainder of proceedings at the Swiss court that "there are some contexts, sport being one of them, where biology has to trump gender identity, which is why the IAAF believes (and the CAS agreed) that the DSD (differences of sexual development) regulations are a necessary, reasonable and proportionate means of protecting fair and meaningful competition in elite female athletics".