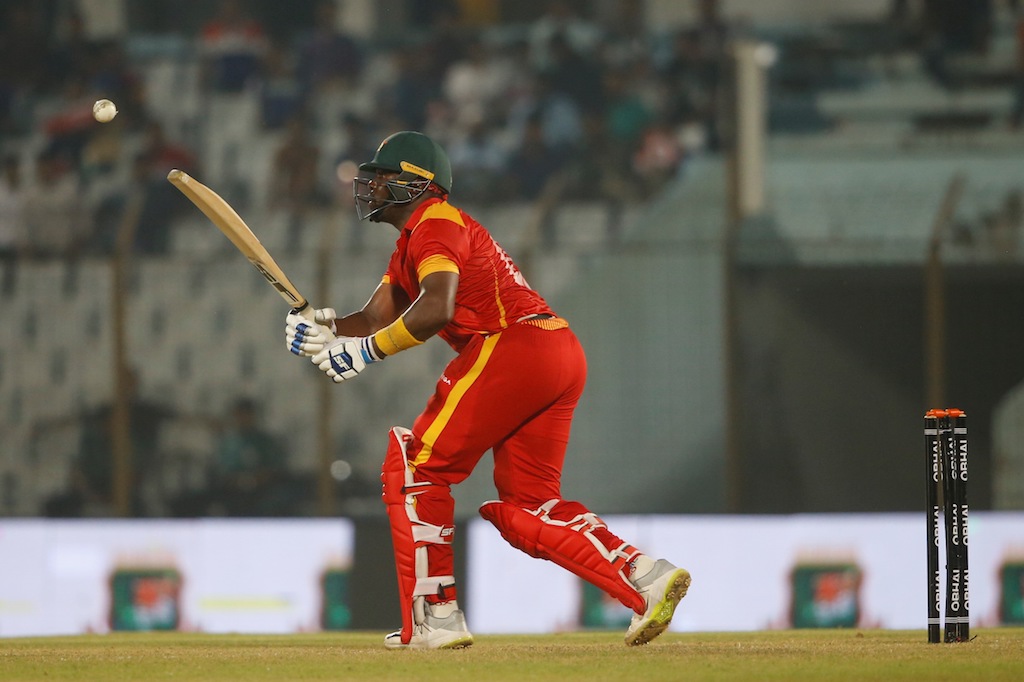 File: The ICC had frozen funding to Zimbabwe Cricket (ZC) in July and banned its teams from international events.

DUBAI - Zimbabwe was reinstated as a full member of the International Cricket Council (ICC) on Monday, nearly three months after its cricket board was suspended for government interference.

The ICC had frozen funding to Zimbabwe Cricket (ZC) in July and banned its teams from international events after the African country's Sports and Recreation Commission (SRC) had suspended the national governing body for cricket.

The ICC announced its decision to lift the suspension after a meeting in Dubai with ZC chairman Tavengwa Mukuhlani, Zimbabwe Sports Minister Kirsty Coventry and SRC chair Gerald Mlotshwa.

"I would like to thank the Zimbabwe sports minister for her commitment to the reinstatement of ZC," ICC chairman Shashank Manohar said in a statement.

"Her desire to work in support of ZC was clear and she has unconditionally complied with the conditions set down by the ICC Board. Funding to ZC will continue to be on a controlled basis as part of a collective effort behind getting the game in Zimbabwe back on an even keel."

Nepal were also reinstated on a conditional basis after a 2016 suspension for breaching ICC regulations on government interference, following this month's elections to the Central Working Committee for the Cricket Association of Nepal.