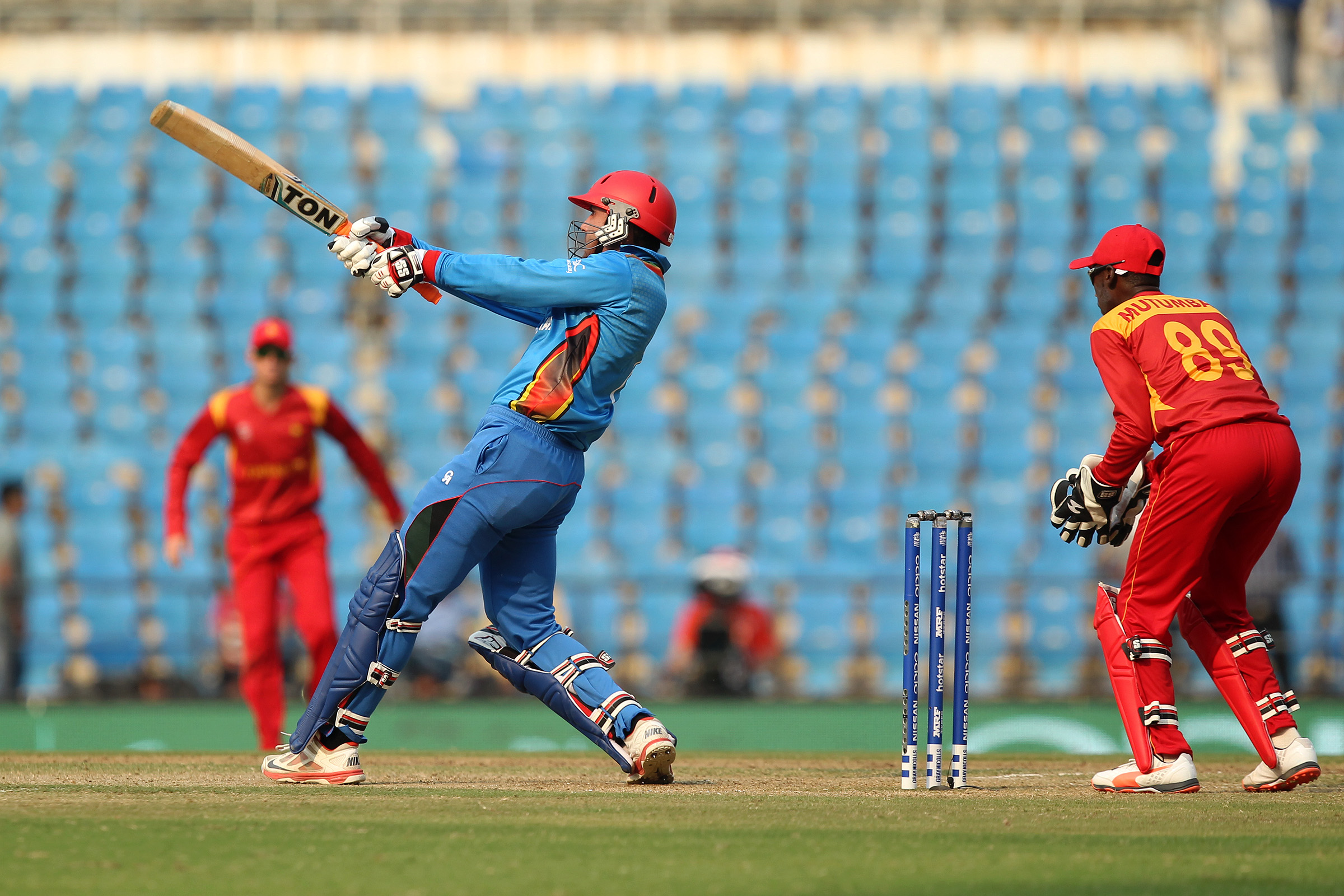 File: India will host the T20 World Cup, a revamped version of the former Champions Trophy, in October-November of 2021.

NEW DELHI - Cricket's governing body postponed a swathe of qualifiers for next year's Twenty20 World Cup and the 2023 50-over World Cup as the coronavirus pandemic continues to wreak havoc on international sport.

"The decision has been taken in conjunction with members and in line with the relevant government and public health authority advice," the International Cricket Council said.

READ: CSA calls off all cricket over virus spread

India will host the T20 World Cup, a revamped version of the former Champions Trophy, in October-November of 2021. It is not to be confused with this year's T20 World Cup in Australia.

This year's Indian Premier League, the world's richest cricket league, is one of the many sports events worldwide to be postponed including the Tokyo Olympics, which have been delayed until next year.

The ICC said this year's remaining qualifiers are being "continually monitored".