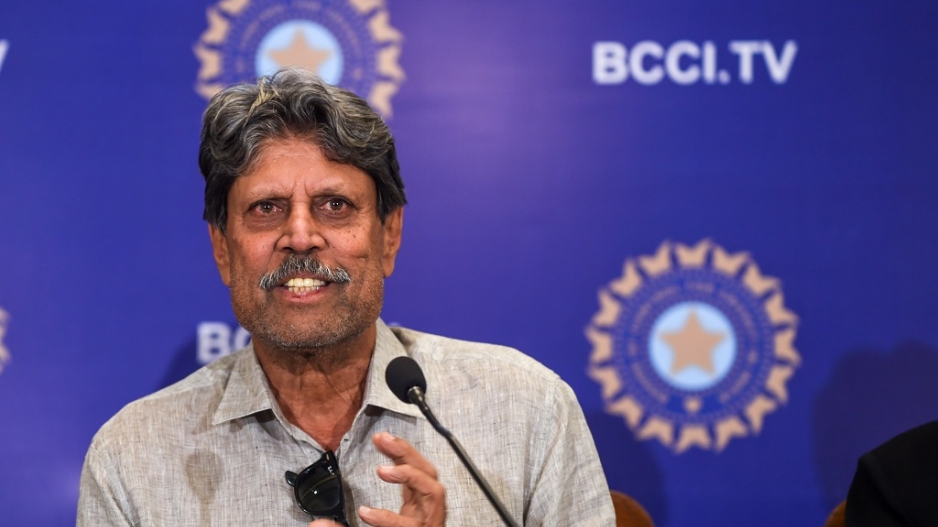 The 61-year-old, who led India to their first World Cup title in 1983, was rushed to a Delhi hospital where surgeons conducted an emergency coronary angioplasty.

Neither the hospital nor Dev's family commented on media reports that he had suffered a heart attack.

A hospital statement said only that Dev was in "stable" condition.

The news triggered a flurry of comments on social media from cricketers and fans, with current Indian captain Virat Kohli wishing the once-feared all-rounder a speedy recovery.

"Please join me in sending prayers, strength and good wishes," said Madan Lal, a bowler in the 1983 "Kapil's Devils" side that stunned the West Indies at the World Cup final at Lord's.

After retiring in 1994, he became a national team coach and selector. In 2002, Dev was named "Indian Cricketer of the Century" by Wisden.