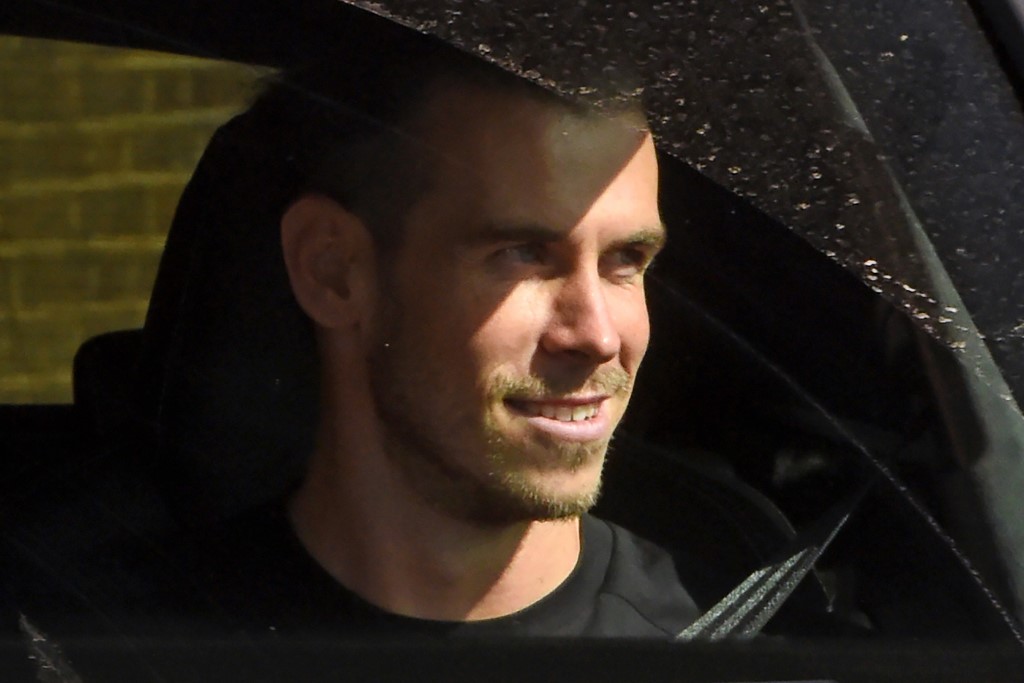 However, the Wales attacker will not be fit to make his second debut for the club until late October due to an injury.

"We are delighted to announce the return of Gareth Bale to the club on a season-long loan from Real Madrid," Tottenham said in a statement.

"Gareth sustained a knee injury whilst playing for Wales on international duty earlier this month and this together with La Liga's later start compared to the Premier League means he has had a limited pre-season.

"We currently anticipate that he will be match fit after October's international break."

Tottenham's first game after the international break next month is away to Burnley on October 24.

Bale, 31, won four Champions League and two La Liga titles with Madrid after moving for a then world-record fee of £85 million (today $110 million, 93 million euros) in 2013.

However, he had fallen out of favour at the Spanish champions in the past two seasons since Zinedine Zidane's return as coach.

The former Southampton winger made just two appearances for Madrid after football's return from the break caused by the coronavirus pandemic and did not even travel for Madrid's Champions League exit to Manchester City in June.

"Our club wishes good luck to a player who has been part of one of the most successful stages of our history," Madrid said in a statement.

By contrast, at Tottenham, he is still remembered as one of the club's all-time greats.

Bale twice won Premier League Players' Player of the Year during his first spell at the side, which saw him score 56 goals in 203 appearances and lure Madrid into paying a record-breaking price for his services.

Tottenham will reportedly pay half of Bale's huge 30 million euro salary for the season, with Madrid still on the hook for the rest.

He will wear the number nine shirt and form an exciting front-three with England captain Harry Kane and South Korea's Son Heung-min.

Spurs are badly in need of a lift after failing to qualify for the Champions League for the first time in five years last season and starting their new Premier League campaign with a dispiriting 1-0 home defeat to Everton.

Spain Sergio Reguilon has also made a permanent move from Madrid to Tottenham for a reported 30 million euros.

Reguilon heads to London after starring while on loan for Europa League winners Sevilla last season.

Madrid, though, will reportedly retain a buy-back option on the 23-year-old for the next two seasons.

Manchester United were also interested in Reguilon, who played in Sevilla's 2-1 Europa League semi-final win over Ole Gunnar Solskjaer's men last month, but were less open to Madrid's requirement for a buy-back clause.

After an impressive start to his Madrid career under former coaches Julen Lopetegui and Santiago Solari, Zidane's return to the Santiago Bernabeu saw Reguilon slip down the pecking order as veteran vice-captain Marcelo regained his place before the Spanish giants splashed 48 million euros on Ferland Mendy last year.

However, Reguilon, who made his debut for Spain earlier this month, is still highly regarded in Madrid, which is why they sought a deal to be able to bring him back to the club once Marcelo, 32, departs.