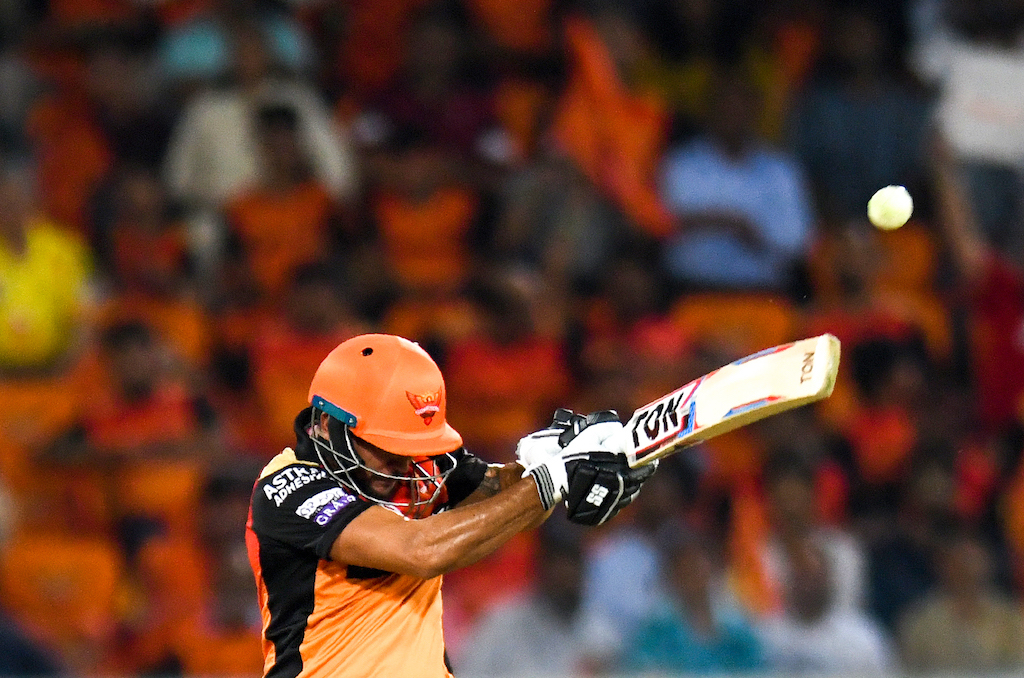 This year's IPL witnessed several run-ins between players and officials with the standard of umpiring questioned.

MUMBAI - India's cricket board is planning to have dedicated officials for observing no-balls at next year's lucrative Indian Premier League Twenty20 tournament to cut down on umpiring howlers.

This year's edition of the cash-rich league witnessed several run-ins between players and officials with the standard of umpiring questioned.

"We will have another umpire for only checking no-balls," a senior official told reporters on Tuesday after a meeting in Mumbai.

"Many times you will see it's a no-ball only when a batsman gets out and regularly there may be many more. We want to use the technology.

"There will be an umpire, who will be focused on no-balls only and he will not be third or fourth umpire."

India captain Virat Kohli questioned the umpiring in the star-studded league after his Royal Challengers Bangalore were denied a win when Mumbai Indians paceman Lasith Malinga overstepped on the final delivery.

The blatant no-ball was spotted on the giant screen at the stadium but not by the on-field umpire.

Kohli also had a heated exchange with English umpire Nigel Llong -- who later reportedly kicked a door following their encounter -- after the official called out Umesh Yadav for a no-ball.

Replays had suggested the bowler's back foot was behind the line.

It is understood having an additional official for no-balls could be trialled at a domestic tournament before it is introduced in the IPL.

A new concept of "power play" -- allowing a player in the squad who is not necessarily in the XI to come in at the fall of a wicket or to replace a bowler at any point -- was also discussed at the meeting.

The auctions for the 13th edition of the glitzy extravaganza will be held in Kolkata on 19 December.

The IPL, which was hit by a spot-fixing scandal in 2013, has emerged as the world's wealthiest league in the sport, with the tournament replicated by other nations such as Australia.