'It's time to change': Kolisi on Black Lives Matter 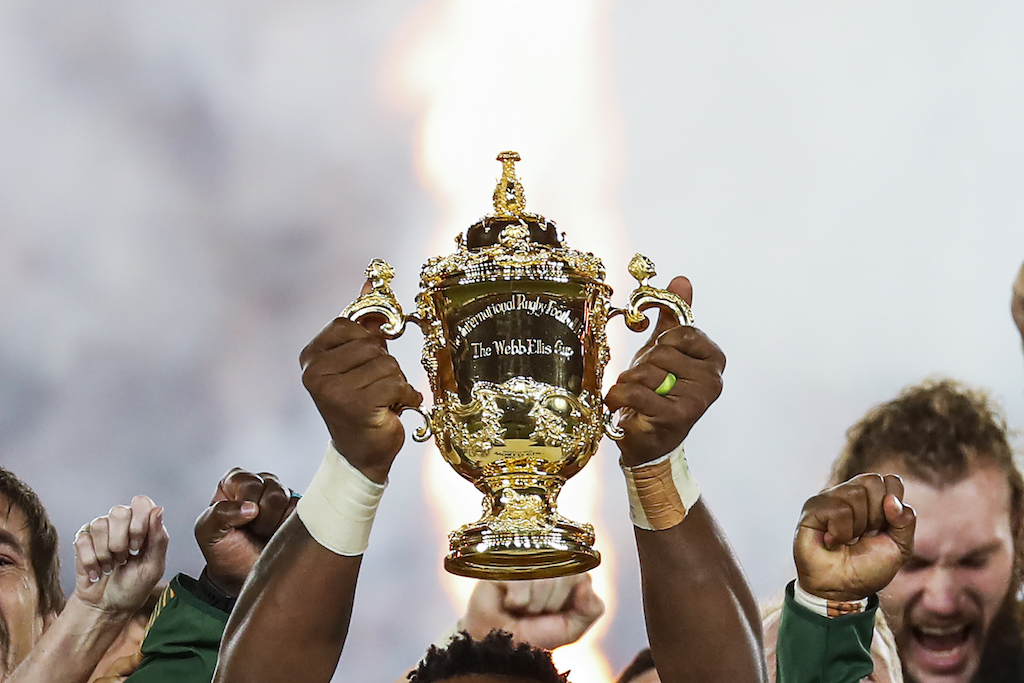 In a seven-minute long video posted on his Instagram account on Sunday, the 29-year-old flanker admitted he had previously shied away from the topic because he was "scared".

But he vowed that the "time to be scared and to be silent" is over in South Africa, ranked one of the world's most unequal societies.

"Until our lives matter, no lives matter. We are all important, black lives actually matter," he said.

"I encourage people to have the difficult conversation".

His remarks were triggered by the global Black Lives Matter movement and protests over the killing of African-American George Floyd by a white police officer in Minneapolis in May.

Springbok captain, Siya Kolisi, says his first experience in the national team was one of exclusion. Courtesy #DStv403

Racial divisions have plagued South African sport -- particularly rugby and cricket -- since the fall of white minority apartheid rule in 1994.

Kolisi recounted his difficult journey from a township, beating the cultural odds and language barriers to go on to lead the Springboks to victory over England in 2019's World Cup final.

"I felt my life didn't matter since I was a little kid growing up in the townships".

But, he said, "we have got to start addressing these issues because if (we) don't address it, then the next kid that's coming through is going to suffer the same way that I did.