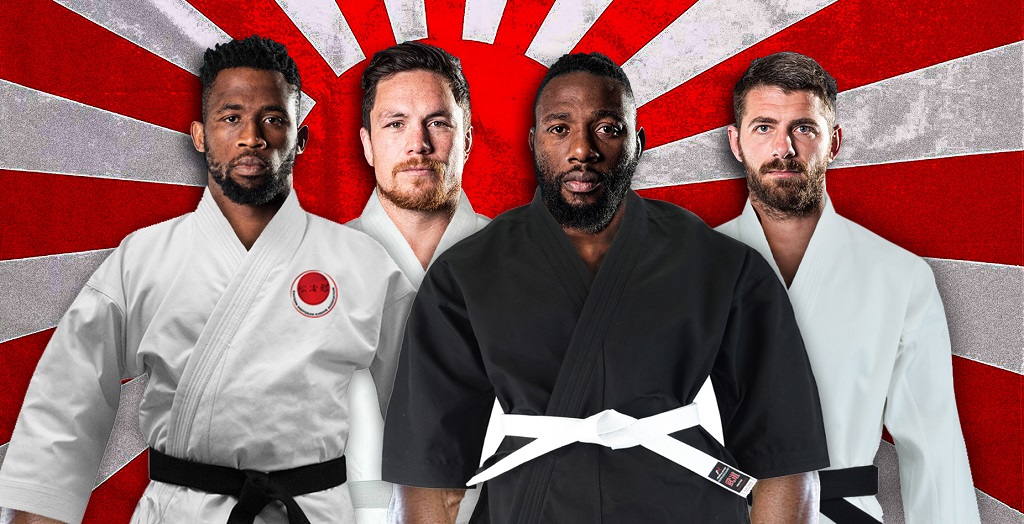 The Springboks are in Japan, tackling some of the world's toughest rugby opponents.

The last time the Springboks met Japan in a Rugby World Cup encounter it didn’t go to plan. In fact, Japan pulled off what must rank as one of the biggest upsets in World Rugby as they claimed a historic win in Brighton.

The hosts for this tournament have already made history at this renewal, becoming the first Asian side to reach the knockout stages and they go in search of history once more against the Springboks in Tokyo on Sunday.

Japan are 5/1 against the 1/6 offered on the Springboks as far as the Full Time Result is concerned.

There is perhaps reason to dream for the Japanese. They managed to pull off a brilliant win over Ireland in the pool stages and they put on another brave performance to see off Scotland and ensure their progression to the knockouts. They’ve also got a huge wave of home support behind them.

But is it enough to see off the Springboks? The short answer is, probably not.

The Springboks have ticked all the necessary boxes so far at the competition. While they lost to New Zealand in their opening encounter, for the first half an hour of the contest they showed all the necessary attributes that have many thinking they might go all the way.

The Springboks recorded a commanding 41-7 win over Japan in their final tune-up game ahead of the Rugby World Cup, running in six tries in Kumagaya. While that game lacked the intensity of a World Cup knockout game it would be enough to suggest that the Springboks will have too many guns for the Brave Blossoms.

It’s quite clear that Japan’s rugby hopes are on an upward curve. They showed glimpses of what might be with a historic win in 2015 and they have been brilliant to ensure that they topped their pool in the latest renewal. One does, however, get the impression that this might be as far as they get in the 2019 edition.

The Springboks have a fantastic opportunity to ensure their progression in what seems to be the safer of the options available as far as quarter-final competitors go.

For a full range of betting options available on this quarter-final clash between South Africa and Japan then click here.

END_OF_DOCUMENT_TOKEN_TO_BE_REPLACED 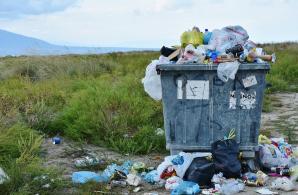