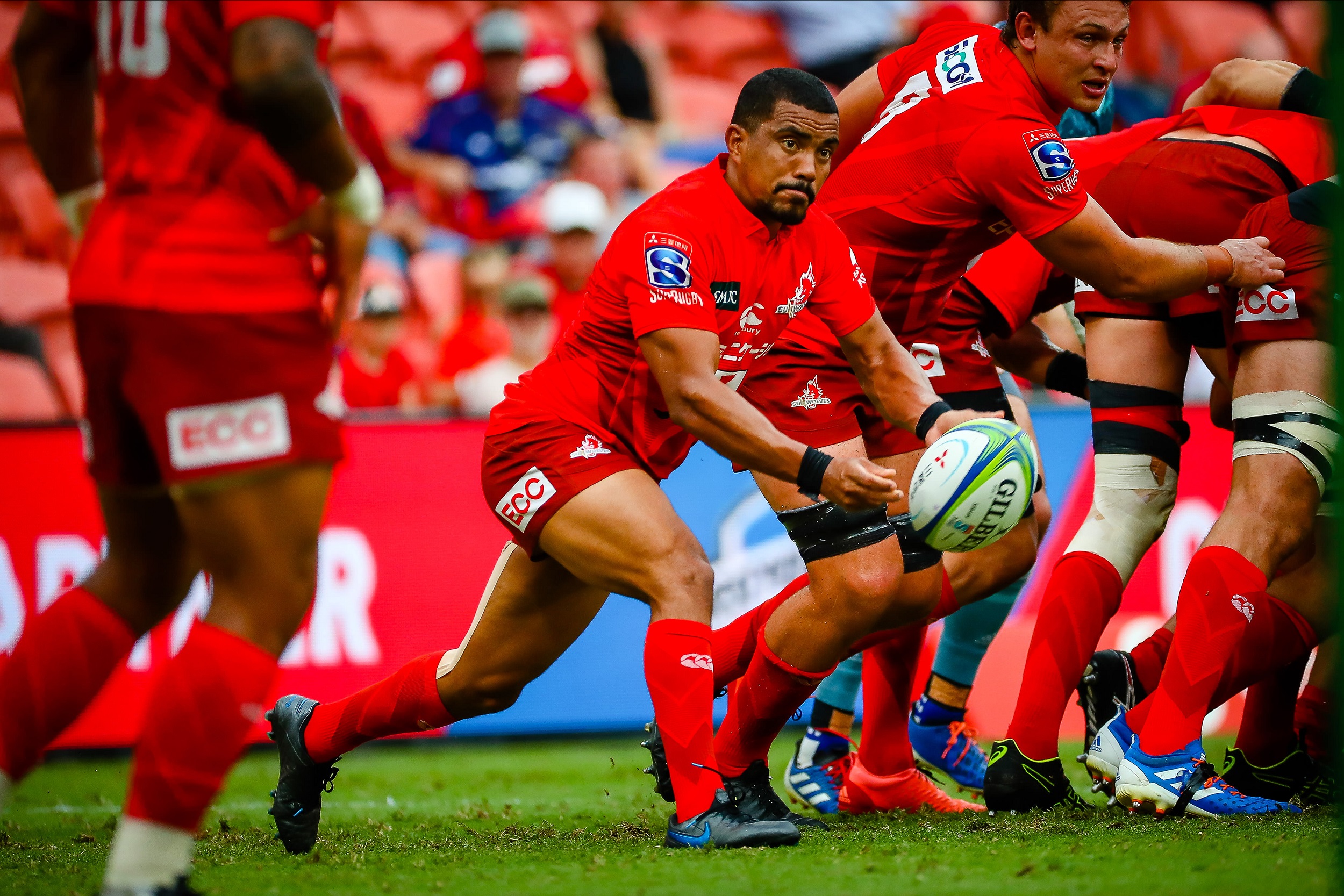 TOKYO - Japan's Sunwolves bowed out of Super Rugby on Monday as they failed to join an Australian offshoot of the coronavirus-hit tournament.

The Sunwolves, who are being kicked out of Super Rugby at the end of the season, said Australian officials had told them they won't be able to take part.

The series between Australia's four Super Rugby teams -- Queensland Reds, NSW Waratahs, ACT Brumbies and Melbourne Rebels -- along with the previously axed Western Force, is set to kick off on July 3.

Super Rugby, which also includes teams from New Zealand, South Africa and Argentina, has been on hold since March.

"We are announcing that we have been told by the Australian rugby association officially that we are unable to participate in the competition," a Sunwolves statement said.

The decision ends a nearly five-year run in Super Rugby for the Sunwolves, who won only nine games in that time and were on the receiving end of some giant scorelines.

The Tokyo-based side would have had to quarantine for 14 days on arrival in Australia, and they also faced problems in securing a permanent base for 12 weeks.

They said they had consulted with Australia's rugby authorities and government, but "we reached the conclusion that we will not be ready to join matches in Australia from July 3".

"We apologise to people who had been looking forward to the resumption of matches," said Sunwolves CEO Yuji Watase.

"Following this decision, the Sunwolves' time with Super Rugby, which has seen us participate for the past five seasons, will end.

"We are bitterly disappointed to conclude the season in this way, but we also feel honoured to have participated in the best rugby competition."

The Sunwolves, who also played home matches in Singapore and Hong Kong, were introduced in 2016 to bring rugby to new markets.

New Zealand, like Australia, is also planning a domestic competition, kicking off on June 13, to fill the hole left by Super Rugby's postponement.