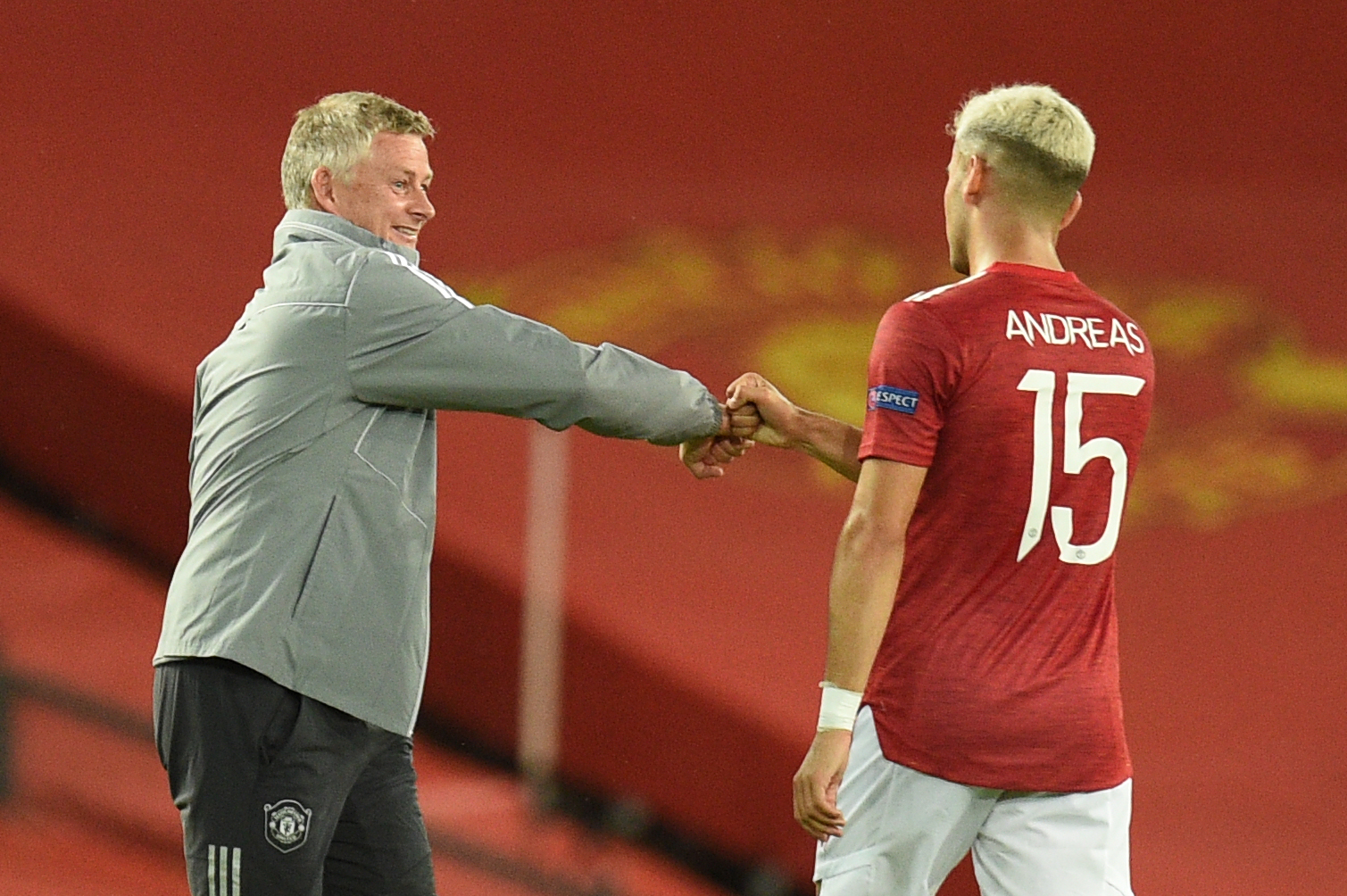 PARIS - Manchester United coach Ole Gunner Solskjaer praised the performance of his second-string side in reaching the Europa League quarter-finals with a 2-1 win over LASK on Wednesday.

United had a 5-0 lead from their first leg played in March and will face Copenhagen who enjoyed a 3-0 victory on the night over Istanbul Basaksehir in their last 16 tie.

Usual starters such as Paul Pogba, Marcus Rashford and Anthony Martial were named on the bench while the likes of Jesse Lingard and Fred started at an almost empty Old Trafford.

"It was a good excercise, job done, minutes under the belt and ready to travel," Solskjaer told broadcaster BT Sport.

"The sharpness you lack when you don't play regularly. Some of these haven't really played since lockdown. They played last time against Norwich which is a month ago," he added.

Andres Andrade hit the crossbar with a powerful header after 10 minutes before Peter Michorl fired wide just after the quarter of an hour mark.

READ: African Champions League final to be played in October

The Linz-based outfit had to wait until the second half to break the deadlock as defender Philipp Wiesinger rifled into the top corner from outside the box after 55 minutes.

Their celebrations were shortlived as Lingard equalised on the counter attack for United three minutes later.

Martial claimed the match-winner with two minutes to go despite LASK goalkpeer Alexander Schlager getting a foot to the France striker's shot.

Elsewhere, Antonio Conte's Inter Milan will face either Steven Gerrard's Rangers or Bayer Leverkusen with the Germans holding a 3-1 lead going into Thursday's match after his side beat Getafe 2-0.

Romelu Lukaku and Christian Eriksen scored either side of the break for the Italians.

"It was a difficult match against a team that plays aggressively, but we did well, the defence did a good job and I'm happy to score for the team," Lukaku told Sky Sport Italia.

"Christian also got an important goal for the side and we must continue like this."

Inter's meeting with the La Liga side was played over just one leg in Gelsenkirchen to save time ahead of next week's last eight to be held in Germany.

The Spaniards were given a chance to take the game to penalties with 25 minutes remaining as VAR said Diego Godin had handballed in his own box but veteran cente-forward Jorge Molina missed the resulting penalty.

Eriksen made sure of Inter's last-eight spot after 84 minutes with his first touch after Dakonam Djene made a mess of a clearance inside his own area.

Earlier, 2009 champions Shakhtar Donetsk booked a quarter-final place against Basel or Eintracht Frankfurt after three goals within the closing four minutes clinched a 3-0 win over Wolfsburg.