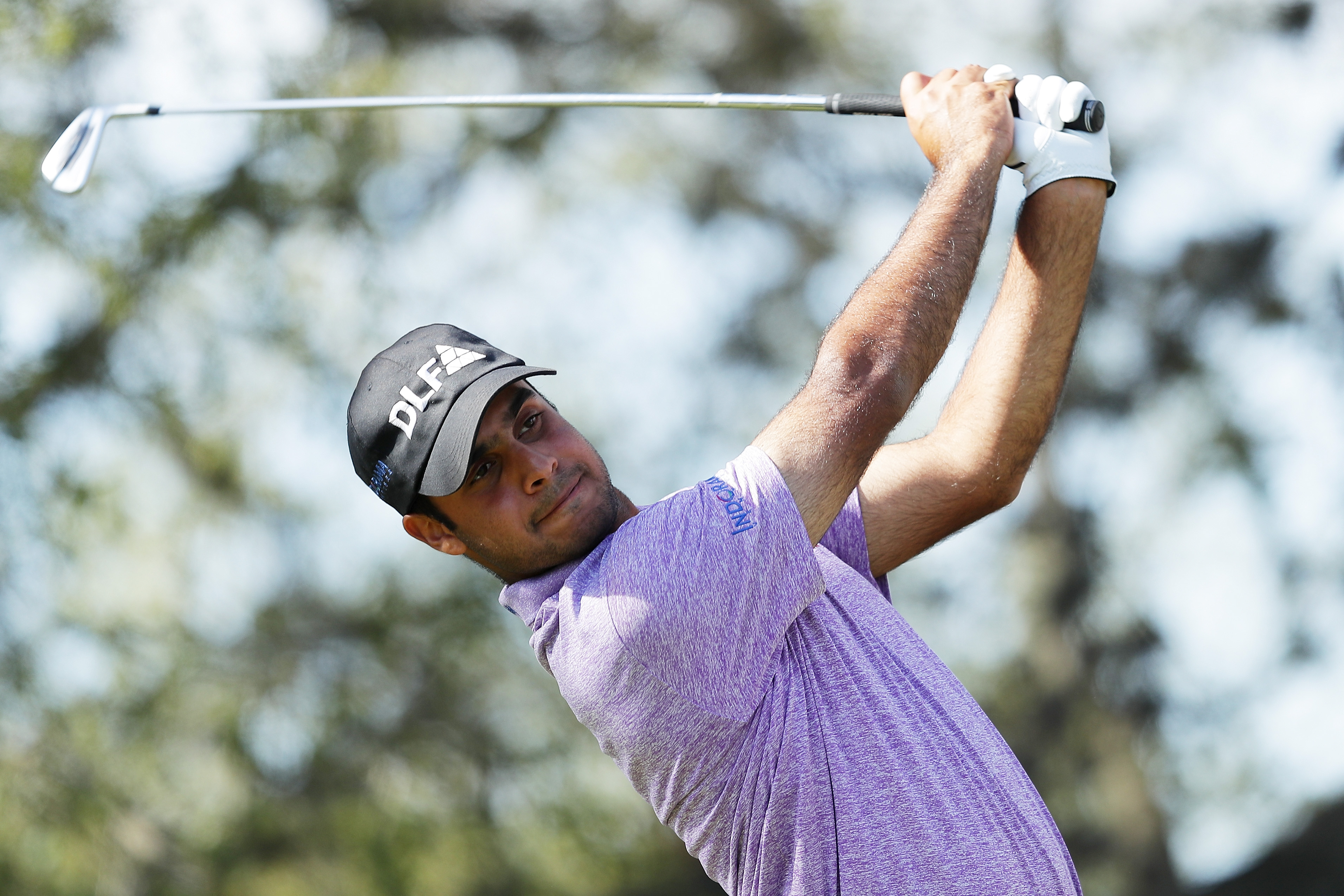 File: The event, last staged in 2017 and won by Shubhankar Sharma (pictured), is co-sanctioned by the European Tour and Sunshine Tour. (AFP)

JOHANNESBURG - International golf returns to South Africa in November after a nine-month coronavirus-induced suspension with the reintroduction of the Joburg Open, it was announced Tuesday.

The event, last staged in 2017 and won by Indian Shubhankar Sharma, is co-sanctioned by the European Tour and Sunshine Tour.

There were no Joburg Open tournaments in 2018 or 2019 as the city hosted the South African Open instead.

Covid-19 forced the cancellation this year of the Nedbank Golf Challenge -- popularly known as the African major -- that was scheduled for northwestern resort Sun City.

"We are extremely pleased to welcome back the Joburg Open to our schedule," said Sunshine Tour commissioner Thomas Abt.

"(It) is a momentous moment for South African professional golf as we also welcome back international competition to our fairways after a lengthy break."

European Tour chief executive Keith Pelley said: "I am delighted to see the Joburg Open back on our schedule.

"We have a wonderful relationship with the Sunshine Tour stretching back many years and this co-sanctioned tournament is another example of that."

Previous Joburg Open champions include South African Charl Schwartzel, once ranked sixth in the world and the winner of the 2011 Masters.

A South African golf official told AFP that details of at least two other European Tour/Sunshine Tour tournaments this season were expected to be announced soon.

END_OF_DOCUMENT_TOKEN_TO_BE_REPLACED 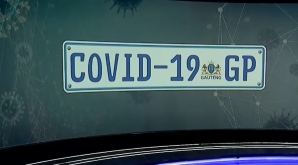