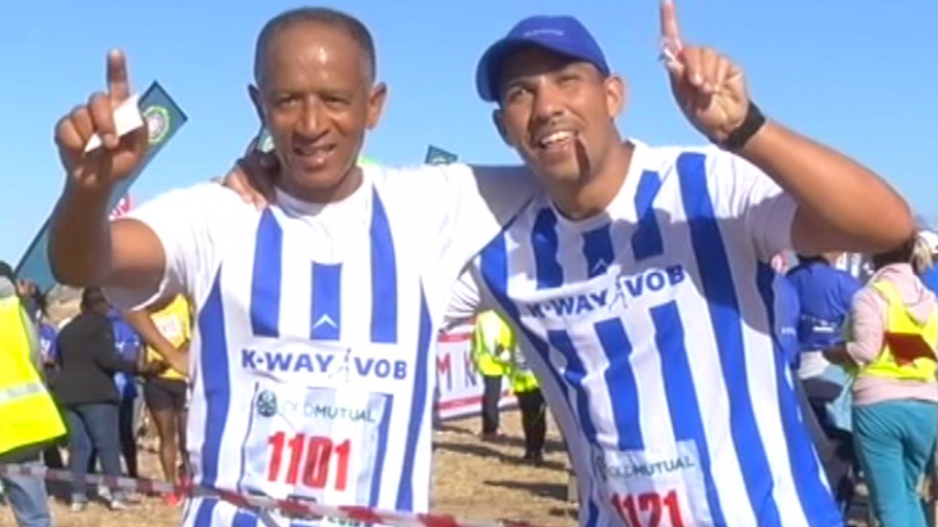 Proteas star JP Duminys organisation teamed up with a running club in the community that they serve. The collaboration saw athletes enjoy a half-marathon in Mitchells Plain.

CAPE TOWN - Proteas star JP Duminy’s foundation teamed up with a running club in Mitchell’s Plain to for a half marathon over the weekend.

Duminy, currently on tour in Australia, said he was disappointed that he couldn’t take part.

“After seeing the amount of people that participated in the race on Saturday, the JP21 Mitchell’s Plain Titan’s race, I was pretty disappointed that I couldn’t be there. So I’m certainly looking forward to the next one,” said Duminy.

Mitchell’s Plain and it’s surrounds is an area rife with gangsterism, drugs and poverty but this did not deter thousands of athletes from all walks of life coming out to take part in the race.

Duminy said he wants people to understand he comes from Mitchell’s Plain and that he wants to give back to the community.

Organisers and participants had plenty of praise for the initiative that combined cricket and running in a bid to bring the community together.

* Watch the full video report by Justin Ford in the gallery above.