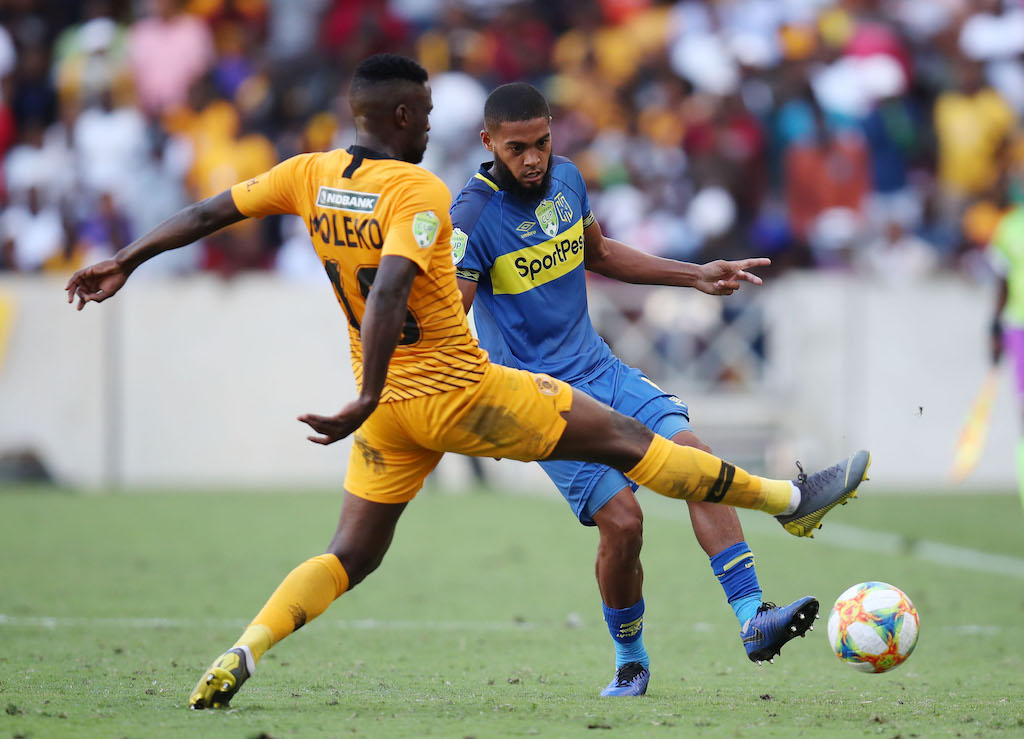 A cup tie watched by a sell-out 37,000 crowd in northeastern city Nelspruit was effectively won and lost within six minutes soon after half-time.

City were unlucky not to equalise on 50 minutes at Mbombela Stadium when Zukile Kewuti headed a cross against the post.

Six minutes later, Chiefs doubled their lead as substitute Dumisani Zuma pushed the ball into the net from close range after a corner.

Chiefs had taken the lead on 30 minutes when Mozambican Edmilson Dove carelessly surrendered possession and Bernard Parker set up Hendrick Ekstein to score with a deflected shot.

"We were well organised and should have scored more goal to make our passage to the semi-finals easier," said Germany-born Chiefs coach Ernst Middendorp.

"Blending youth and experience is our aim. If you have too many senior players, everyone knows how they play and plans accordingly. You need an element of surprise."

Former South Africa star McCarthy said: "We lacked the fighting spirit of Chiefs. I think the huge crowd intimidated some of my players and they went into hiding."

In the semi-finals draw made after the match, Chiefs were paired with surprise qualifiers Chippa United while Golden Arrows will face second-tier TS Galaxy.

On Saturday in Johannesburg, relegation-threatened Chippa drew 4-4 after extra time at league title challengers Bidvest Wits and won 5-3 on penalties.