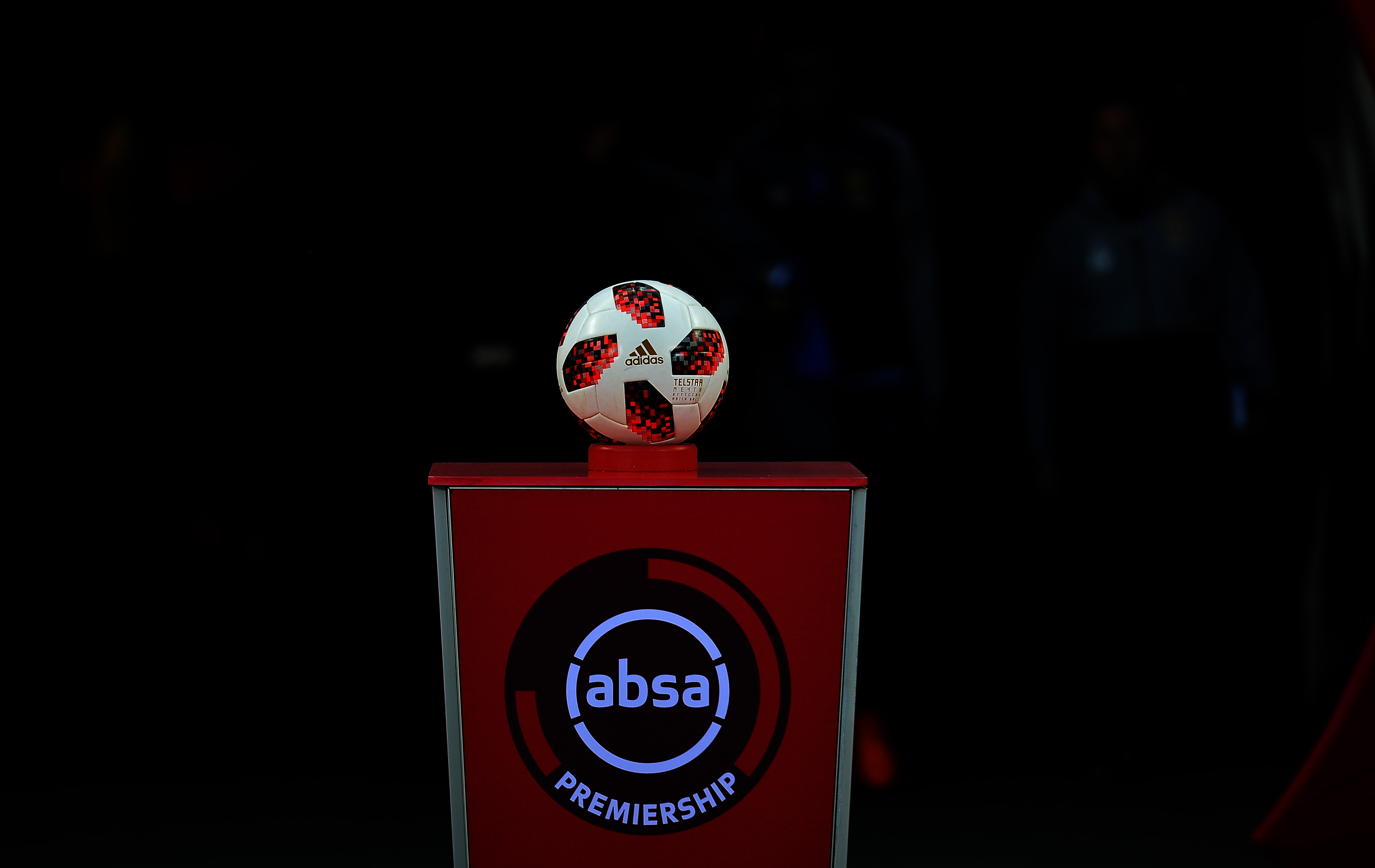 The 16 clubs in the Premiership, which is sponsored by a leading South African bank, receive a two million rand ($115,000/100,000 euro) monthly grant thanks to TV rights and advertising.

Maluleke, one of the most polished midfielders in the league despite being 37 years old, converted a 16th-minute penalty to settle the fifth round match.

Mwenya Chibwe made a string of superb saves as Polokwane soaked up second half pressure to reach 10 points and trail Chiefs only on goals scored.

Chiefs have failed to win a trophy in four seasons, leading to several coaching changes with German Ernst Middendorp, who has lived in South Africa for many years, the latest incumbent.

"We did not play our natural game," lamented Middendorp. "Pumping long balls into the penalty area is not our style.

"My team lacked calmness and composure and panicked at times. Falling behind against an organised side like City was fatal as they put eight to nine men behind the ball."

He quit during the close season with a year of his contract remaining and without offering an explanation, but media-shy Serb Zlatko Krmpotic has continued the good work.

SuperSport United would have replaced Chiefs had they beaten Cape Town City in a match that kicked off soon after Chiefs lost, but they had to settle for a 3-3 draw in Nelspruit.

The early candidate for the most entertaining match of the season saw SuperSport lead, and trail twice before Thamsanqa Gabuza scored the final goal of a thriller on 65 minutes.

SuperSport forward Bradley Grobler created the opening goal for Sipho Mbule and scored himself before his weak attempted tackle allowed Thabo Nodada to give Cape Town a 3-2 advantage.

In Soweto, Orlando Pirates ended a winless six-match run in all competition thanks to close-season signing Tshegofatso Mabasa, whose brace delivered a 2-1 win over Chippa United.

Mabasa struck twice within five minutes early in the second half before Lerato Manzini halved the deficit and set up a tense finish.