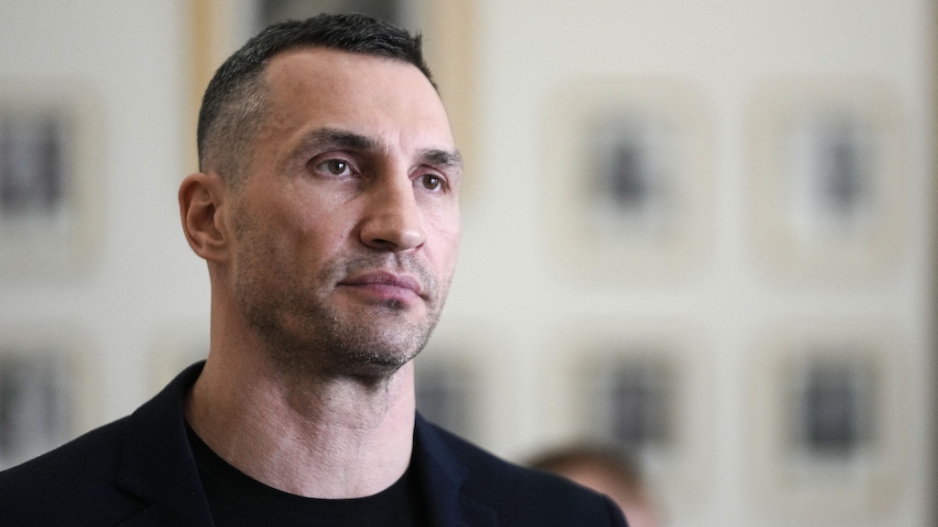 Global sports governing bodies made the decision to suspend Russian and Belarusian athletes since the invasion began in February.

The IOC, meanwhile, suggested that the athletes should not take part in international competitions or rather compete under a neutral flag.

READ: Boxer-turned-mayor Klitschko vows 'to take up arms' for Ukraine

The 46-year-old says the Russian team should not participate in the next Olympics, adding that they represent the war.

Earlier this week Russian members of the IOC were allowed to participate in an IOC session.

Klitschko, whose brother is the mayor of Kyiv, has enlisted in his country’s reserve army.