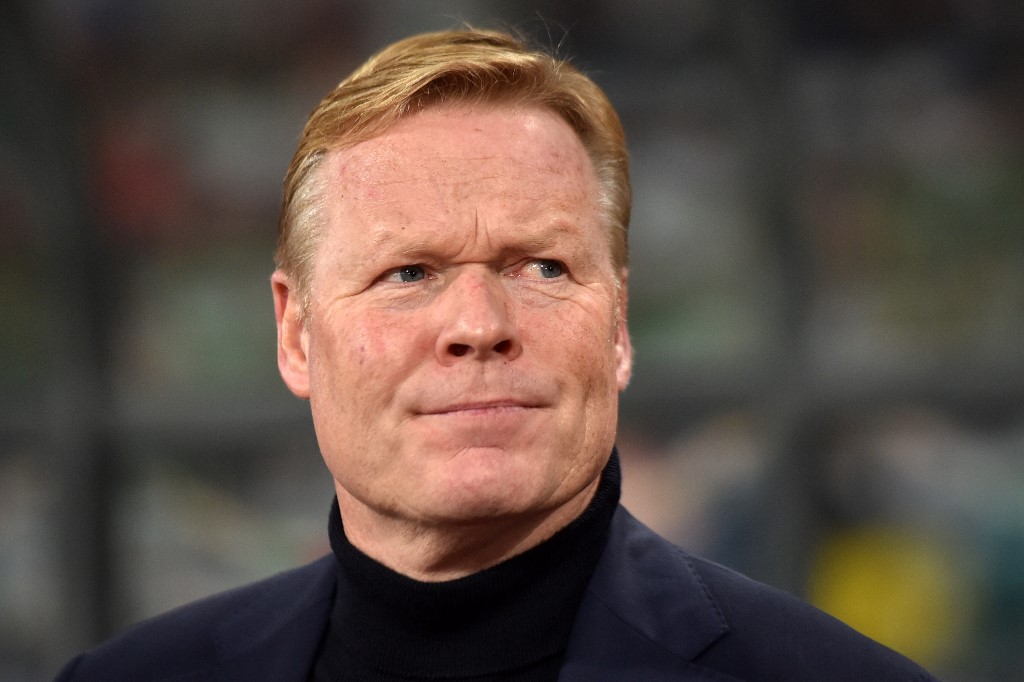 MADRID - Ronald Koeman has said he is not fearing for his future as Barcelona coach, despite last week’s 3-0 thrashing at home to Bayern Munich in the Champions League.

Barca were unable to muster a single shot on target against a dominant Bayern at Camp Nou while Koeman’s relationship with the club’s president Joan Laporta has been strained in recent weeks.

Koeman has admitted Laporta tried and failed to find a replacement for him last summer and there is growing speculation about a change of coach if performances do not improve.

"I'm calm, we have seven points in three games (in La Liga)," said Koeman in a press conference on Sunday, ahead of Monday’s match at home to Granada.

“We have players recovering from injury. I know you have to win. I am not afraid for my future, the club and the president decide."

Barca’s defeat to Bayern again exposed the gap between the team and Europe’s elite and it was reminiscent of last year’s 8-2 drubbing at the hands of the German side in Lisbon.

That loss prompted the sacking of coach Quique Setien and the arrival of Koeman, who said he is trying to promote youth.

“More than a year ago, Barca lost 8-2 to Bayern with (Lionel) Messi and (Antoine) Griezmann and the other day we finished with Eric Garcia, Gavi, Pedri, Yusuf Demir and we are waiting for Ansu (Fati). They are all very young,” he said.

The 18-year-old Fati was one of the world’s most exciting prospects last season but a knee injury has kept him out for almost a year.

“We hope he will be back in a week or 10 days,” said Koeman. “It will be important to have him but he has to improve physically.”