Koepka tries to turn historic start into rout at PGA 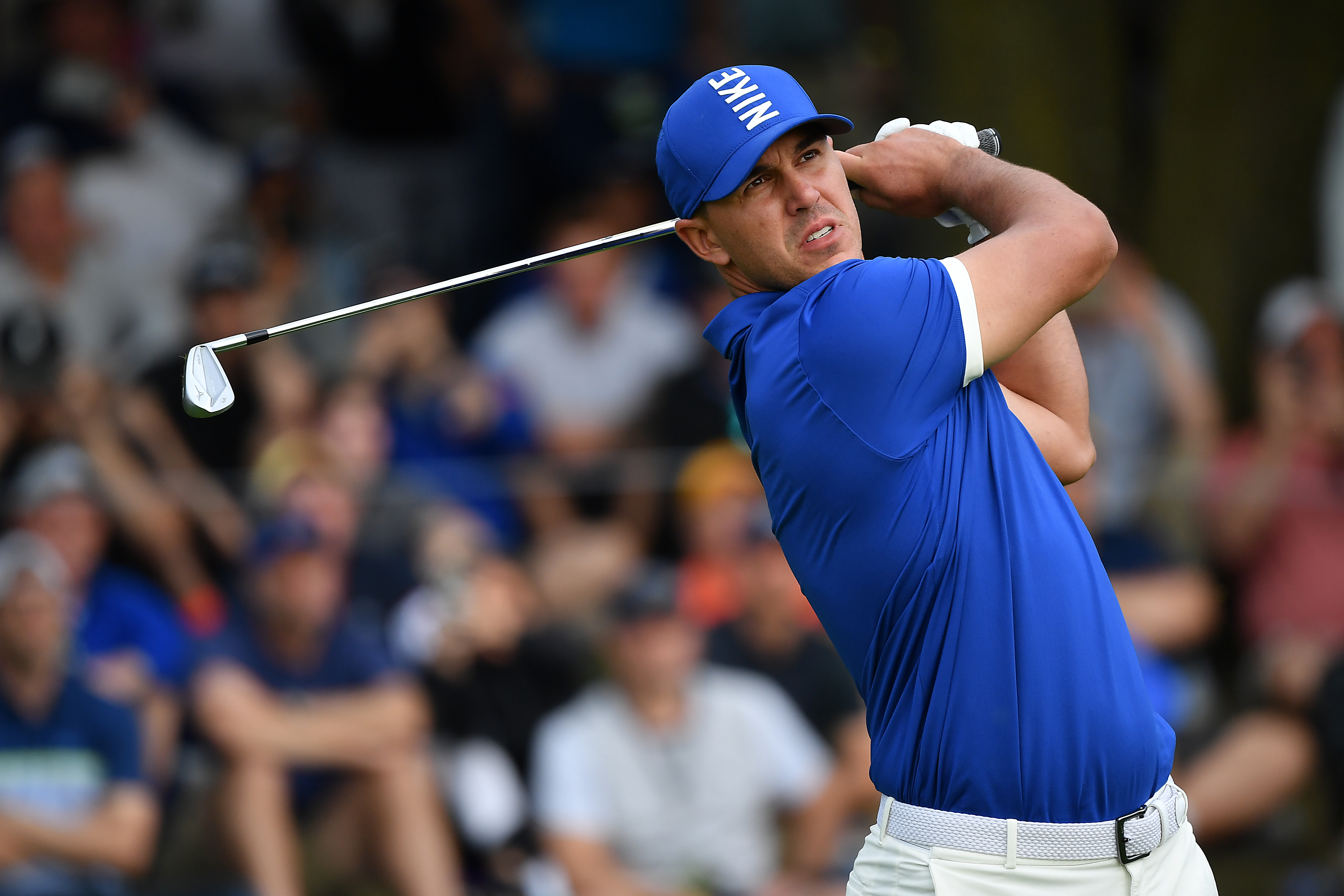 Brooks Koepka set a course record with a seven-under par 63 on day one, becoming only the third golfer to shoot so low twice in majors.

BETHPAGE - Defending champion Brooks Koepka plans to follow the greatest 36-hole performance in major history by stretching his record seven-stroke lead in Saturday's third round of the PGA Championship.

And the big question around Bethpage Black is: Can anyone stop him from pulling away from the field to win his fourth major title in historic fashion?

The 29-year-old American set a course record with a seven-under par 63 on day one, becoming only the third golfer to shoot so low twice in majors after Australian Greg Norman and Fiji's Vijay Singh.

Third-ranked Koepka then "grinded" his way to a 65 on Friday to stand on 12-under par 128 after two rounds, the lowest 36-hole score in major golf history, two strokes under the old mark that had been set five times, most recently by American Gary Woodland in last year's PGA.

That left Koepka, winner of the past two US Opens as well, seven strokes ahead of American Jordan Spieth, his playing partner in Saturday's final pairing, and Australian Adam Scott.

Spieth is trying to complete the career Grand Slam, having won the 2015 Masters and US Open plus the 2017 British Open, while Scott seeks his second major win after the 2013 Masters.

Koepka has the largest halfway lead in modern major history -- and it's not nearly enough to suit him.

"I would like to see that lead grow as large as it possibly can," Koepka said.

"I still have to go out there and do what I'm supposed to do, keep putting the ball in the right spot and make sure that you don't make any double bogeys -- and I should have a good chance of winning the championship."

If he does, Koepka will become the first player to own back-to-back titles at two majors simultaneously. He will seek a third consecutive US Open crown next month at Pebble Beach.

Only eight rivals were within that range as round three began.