Kolisi to return against Argentina 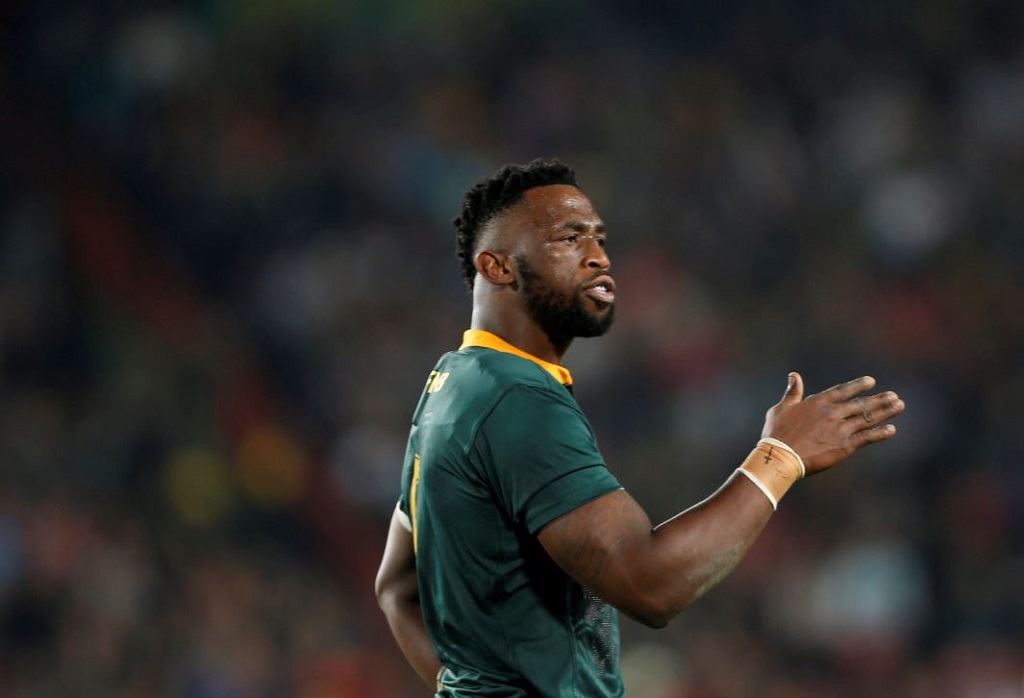 JOHANNESBURG - South Africa will have captain Siya Kolisi back for their one-off test against Argentina at Loftus Versfeld on Saturday, but it is likely to be a slow reintroduction to the team, coach Rassie Erasmus said.

Kolisi missed the Springboks’ victorious Rugby Championship campaign with a knee injury but played his first game in four months in the Currie Cup for Western Province on Friday.

"He is a guy we desperately want to be involved on Saturday and we will involve him but it will be limited minutes. We won’t rush him – we need to carefully manage his return," Erasmus told reporters on Monday.

Flanker Kolisi, the Boks’ first black test captain and an influential figure on and off the pitch, injured his knee playing Super Rugby in May and his place was taken by Kwagga Smith during the Rugby Championship.

The match against Argentina, who the Boks beat 46-13 in Salta on Saturday to win the southern hemisphere title, will be the last before Erasmus names his 31-man squad for the Rugby World Cup in Japan starting next month.

"This is a very important week for us and I’m really excited about what we plan to do," the coach said.

"We’re determined to build on the momentum we’ve produced over the past few weekends and we’re really looking forward to ticking a few more boxes before we leave for Japan.

"This is the last 80 minutes we will have before reaching Japan and then we have only one match there before playing New Zealand (on September 21) so this match is very important to the campaign."

The Rugby Championship triumph completed a turnaround in fortunes for the Boks after they endured dismal form in 2016 and 2017, and Erasmus says the players should take the credit.

"It’s something they wanted and they are hungry to be successful," he said.

"If you look at it, nothing has really changed at the top – we have the same structures, the same CEO, the same coaching structures, but the players have stepped up.

"They train hard, they play hard and they want to win games. For all the work we do off the field it comes down to a Handre Pollard against a Richie Mo’unga or a Duane Vermeulen against a Kieran Read, and the players have taken that on."