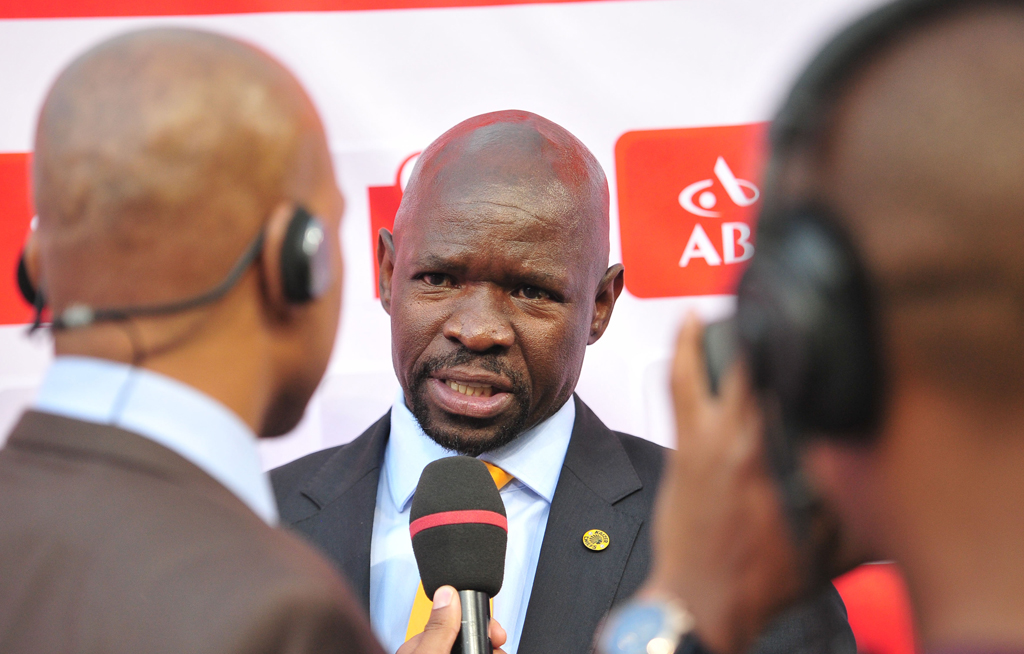 File: Steve Komphela has resigned after joining the Bloemfontein outfit at the beginning of the season.

JOHANNESBURG - Bloemfontein Celtic coach Steve Komphela is the latest coach to vacate his position following the departures of Clinton Larsen and Fadlu Davids at Golden Arrows and Maritzburg United.

Komphela, who has had a successful stint at Sewelele, has resigned after joining the Bloemfontein outfit at the beginning of the season.

The 51-year-old leaves Celtic at a healthy state after guiding them to six wins and a top-eight spot.

Komphela is rumoured to be heading to Arrows.

John Maduka and Lehlohonolo Seyema will take charge of the team as interim coaches.

Ertugral joins the Team of Choice following a short stint with Ajax Cape Town, taking over from Davids, whose dismissal came a shock.